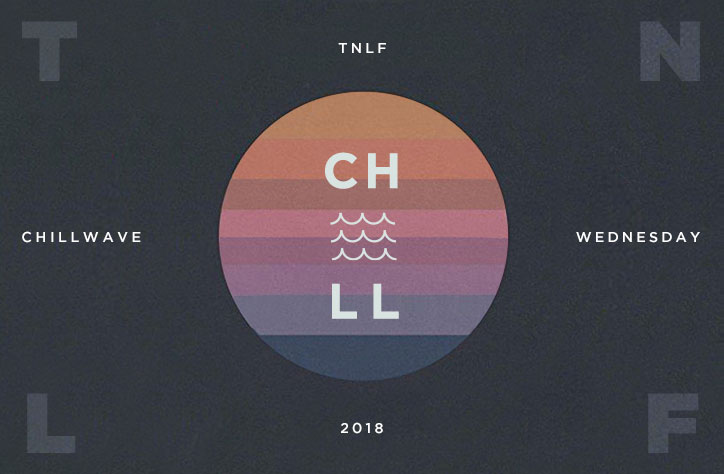 Posted by James Michael on Wednesday, May 9th, 2018

This week we kickin shit off with a hip hop / chillwave vibe.

Luces – The Moment You Know (You’re Never Too Low)

NIKÖ BLANK – Ride [Lenno remix]
Born and raised in Yong-in city, South Korea, Nikö Blank wants to be known solely for his music and his colors. Synesthesia is a condition in which a person’s senses are joined and Nikö Blank’s ability to hear a musical note and see a color or smell a perfume and hear a sound is the main focus for his music releases. No photos of the artist is needed, no need to see who’s behind the music, because “For now I want to remain Blank,” Nikö states. The Ö symbol found at the tail end of his first name could be interpreted as the Blank Face symbol, others could see it as a symbol for mystery…and mystery creates wonder and wonder is the basis for one to understand.

NIKÖ BLANK – Ride [Wantigga remix]
And here’s another remix of NIKÖ BLANK’s single, “Ride.” Residing in the Netherlands, Jonathan Tan AKA Wantigga, has been making beats in his hometown Deventer since he was a boy. Growing up in a churchgoing household, he was raised with lots of gospel, soul and jazz music.