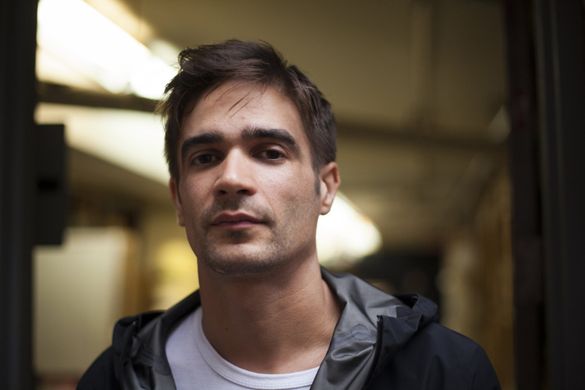 Jon Hopkins has just released a new single earlier this month which features the slowly building cinematic house sounds that he’s come to be known for. Over the last two decades Hopkins has perfected his sound from ambient to trip-hop to the tightly produced electronic overtures that he produces today. This latest track (the title track off of his new album) represents a new step in the journey for his ever-evolving sound.

Joey Purp's new album: Quarterthing
Carly Paradis teams up with Director Shelley Hopkins to create the video for her third single: Binau...
Some lo-fi study beats to ease you into the week
I'm absolutely losing it to this FISHER single
Modeselektor's label, Monkeytown Records celebrates 10 years
What do you know about Black Josh?
Brazilian musicians Dino Almeida and Pedro Bonifrate make sunburnt psych-rock album as the band Guax...
Kauf teams up with Lex from Overjoy for his latest single "Am I Crazy"
Saladin - Chicago Dirty