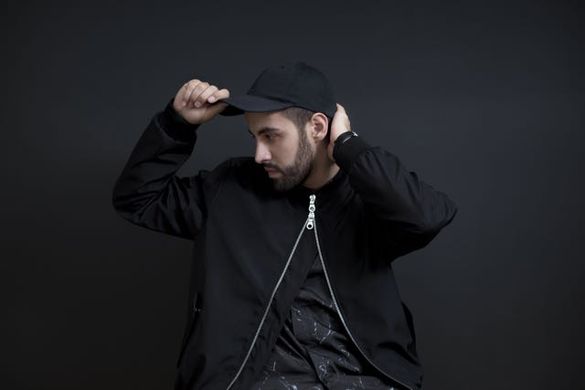 LA-based DJ and producer, Hoodboi has just released a new chillwave banger featuring Australian MC Tkay Maidza called “Glide.” The title track on the album is not to shabby either.

For more of the west coast chill, check out Hoodboi’s new EP, Breathing Room below.

Balazs Simon directs a stunning video for Leifur James' new single "Wurlitzer"
Californian guitars, skateboarding and the sounds of the desert: Tommy Guerrero
UK techno producer, Tim Green explores his more melodic side with new album: "Make Up Your Own Stori...
Simon Cahn directs the bonkers new Disclosure video for "My High" featuring, Aminé and Slowthai
London based alt-pop duo, RINNGS release their melodic new single: "It's Coming Back"
Hungarian producer Àbáse combines mystical jazz and hip hop in his new single
Lee Fields has been releasing music for 50 years, and there is no sign of stopping
Inspired & the Sleep release an exclusive Vinyl Moon version of their self-titled LP
Album Review: CZARFACE Meets GHOSTFACE