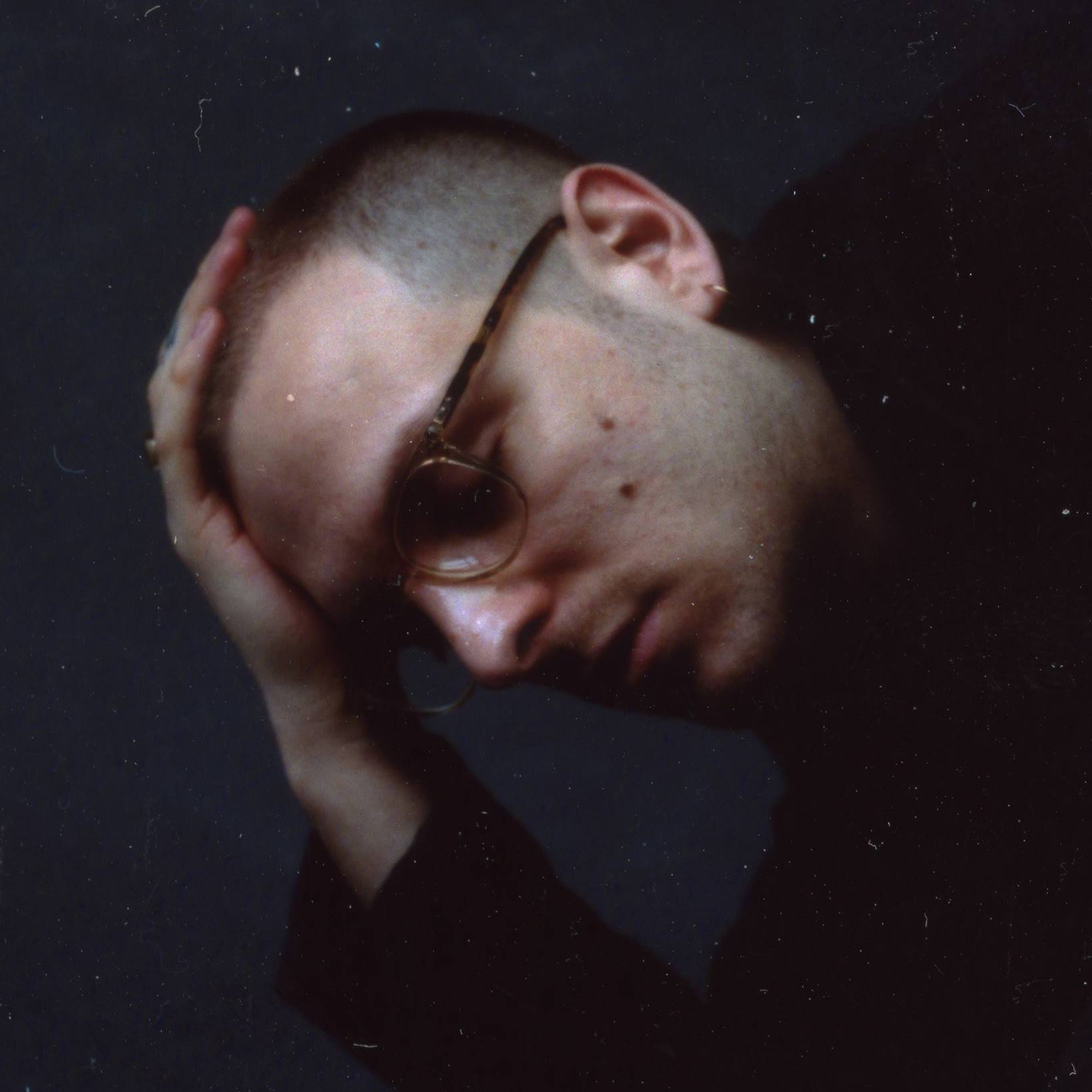 London-based DJ & producer Leon Vynehall has just released a new album on Ninja Tune called “Nothing Is Still” and it’s filled with an unexpected mix of instrumentation and synths to create a funky electronic sound. My favorite single from the record is called “Movements (Chapter III)” which you can listen to below. Or cruise over to Ninja Tune to buy the full album now.