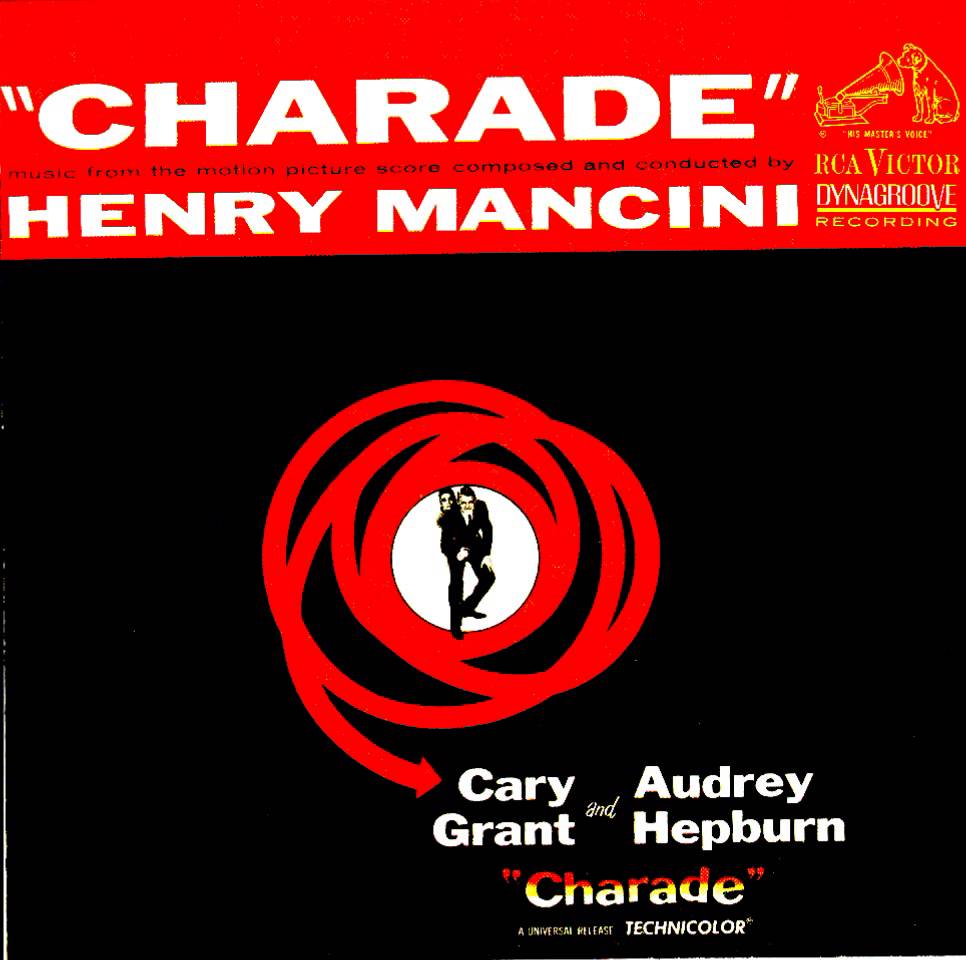 Not sure why, but I’m loving this main title theme from Charade composed by Enrico Nicola “Henry” Mancini. Mancini was an American composer, conductor and arranger, who is best remembered for his film and television scores. Often cited as one of the greatest composers in the history of film, he won four Academy Awards, a Golden Globe, and twenty Grammy Awards, plus a posthumous Grammy Lifetime Achievement Award in 1995. Not bad, not bad.

Munya creates a song to honor all the heroes risking their lives on the front lines of the Covid-19 ...
The world's largest collection of the world's smallest versions of the world's largest things
The new Com Truise album transports you back to the nostalgic sounds of the 80s
New single from Kraak & Smaak: "I'll Be Loving You"
British producer Jim Jams releases a ‘melancholy banger’ with his new single “Uno I Can't”
Mikael Seifu
Solomun teams up with director Henrik Alm for a music video dedicated to empty iconic music venues a...
New compilation inspired by lockdown and protecting the rainforest
Brace! Brace!