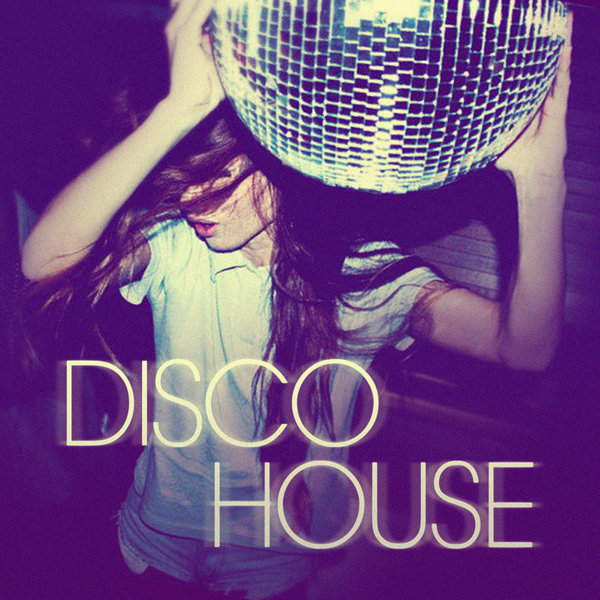 Here’s some sunny disco vibes from the Netherlands. It’s from a Dutch duo called T.U.R.F. and their new single “Reggie Fox” is on heavy rotation in the office.

The two DJs (Lorenzo and Tom) met at a rave in 2003, where they found out they not only shared the same taste in music but that they were also actively producing music themselves. However, in the years to follow a potential collaboration didn’t even cross their minds. Tom began to focus more on playing live instruments, whereas Lorenzo dove into the depths of electronic music and released groovy techno tunes with his solo project Kurizu.

In 2017 they finally decided to join forces to start a new project: T.U.R.F. – a moniker under which they express their longtime love of house music. Their first studio sessions led to a jazzy and soulful debut record on Apparel Music. Soon after they signed a record contract at the Berlin-based Exploited Records, where they gained heavy support on their sophomore EP Black Jukebox 22 and their latest solo outing ‘Bring Me Down.’

Can’t wait to see what else comes from this collaboration!