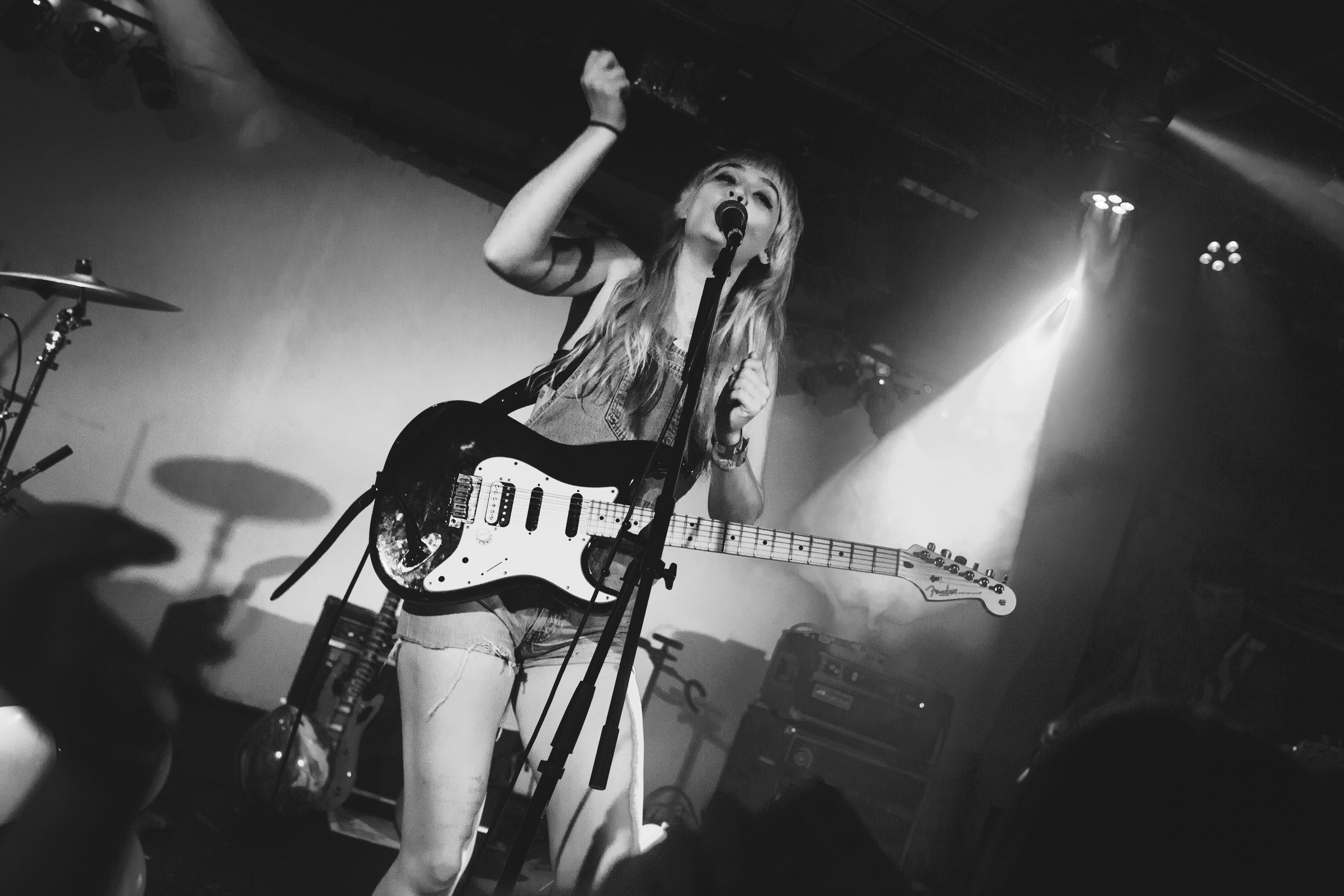 San Francisco based duo creates an amazing blend of lo-fi house with sounds of the subcontinent in t...
Blues at Mercearia do Campo
Jazz meets deep house music in Guy Metter's new EP, "Luv Songs 98"
Waxolutionists
Digging around in the crates: reviving the Four Tet remix of Bicep's "Opal"
Chris Giles: Peace In The East
A Norwegian MC rapping in English; A breakdancing basketball player; A man named Doctor Dooblé — t...
Marlaena Moore in Fantasy Land with video "Imposter"
The Avalanches new album “We Will Always Love You” is a 25-track epic