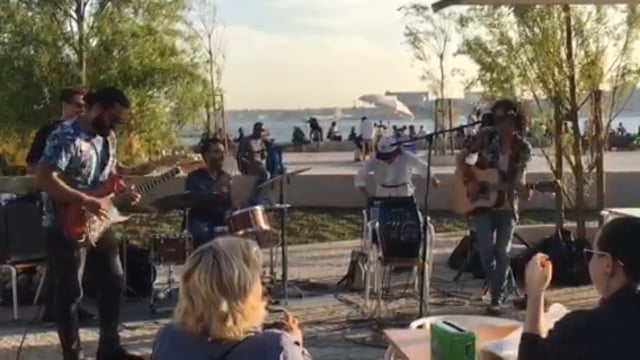 “The New Sounds Of Late Capitalism” — an album that contemplates themes of isolation and disappointm...
Mild Minds - Don't Want Ur Luv
“Jockeys of Love” — the new 6-track EP from Brooklyn-based indie duo, TOLEDO
For Solomun's second full-length album, “Nobody Is Not Loved,” he teams up with an interesting cast ...
King Krule releases new single, video '(Don't Let the Dragon) Draag On'
San Francisco based duo creates an amazing blend of lo-fi house with sounds of the subcontinent in t...
aiwake: Palm City
Cherry Glazerr: Daddi
A compilation of Alex McCullough's art direction for the London based record label Whities