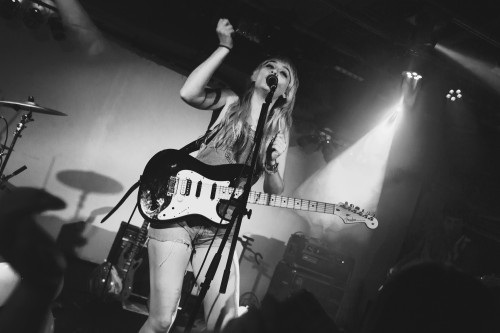 Karl Zine’s new album dissects the lifecycle of a relationship through sound
Planned Bastard breaks loose, shares debut single "Who Am I?"
Music from Brian Shimkovitz's cassette deck: Awesome Tapes From Africa
The new double LP from Quakers is a hip hop epic including vocal cameos from, Jonwayne, Phat Kat and...
Handbook - Can't Talk Now
Dust-to-digital present an alternate history of the world's music with their new release: Excavated ...
Printworks London to reopen with new event concept: Redacted
2021 is off to a good start with the release of Bicep's new 12" double-vinyl: Isles
Ben Fairey - Temples [Castle1 Remix]