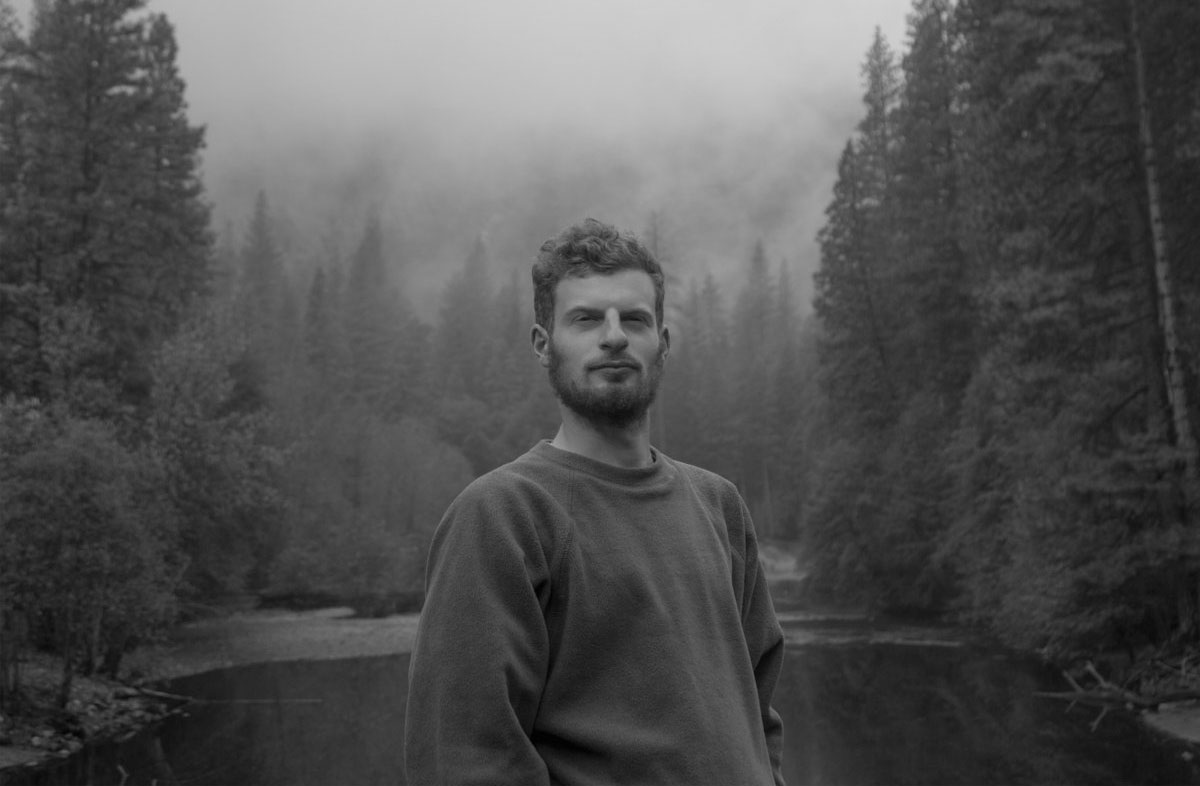 Following the success of his self-titled debut album in 2014, Evan Shornstein (aka Photay) is back with a new 10-track LP called “Onism.”

A word invented by John Koenig, “onism” describes the frustration of being stuck in just one body that inhabits only one place at a time. It’s not a frustration that many of us will contemplate often, but if you have the kind of fomo that I struggle with, then it’s an idea you can begin to understand. To really grasp the idea of “onism,” simply think about how little you have experienced, are experiencing, or will ever experience in this world. Even if you are one of the most well traveled and curious individuals, there are literally millions of experiences you are missing out on every second.

Originally from Woodstock, Shornstein now lives in New York City. He composed ​Onism​ between his home in Brooklyn as well as upstate New York. The contrast between the bustling city and the calming silence of the national parks and woodlands found upstate in the Hudson Valley created an interesting contrast for the album. Noisy robotic tones from the song ‘Screens’ meet with forest floor ambience on the track ‘Storm.’ The overwhelming feeling of metropolis on ‘Balsam Massacre’ contrasts with the calm that ‘Outré Lux’ brings.

Similar to Photay’s last album, Onism is best listened to as a complete album. The record tells a story through audio. I highly recommending buying the vinyl version of Onism on Bandcamp and listening to it all the way through.

That said, I’m including a couple of my fave singles from the album here as a teaser.