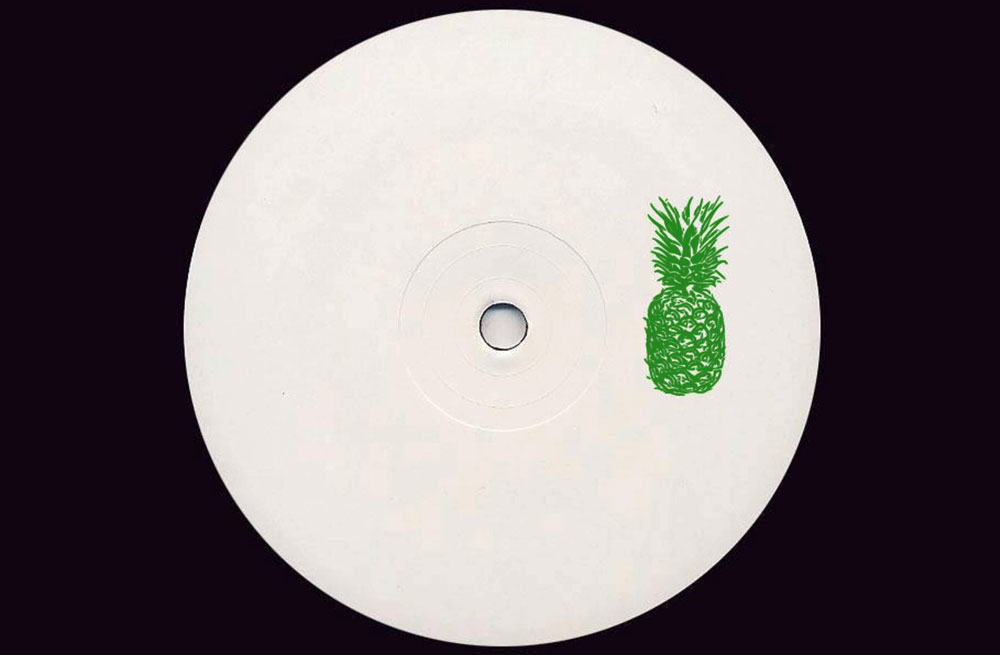 Posted by James Michael on Wednesday, May 8th, 2019

That cheeky little pineapple returns with an appearance on PNP’s third record: PNP 003. Managed by Italian producer Federico Lange (aka Fede Lng), PNP is a sub-label of Axe On Wax. The label has been responsible for exposing the world to such artists like Kirk The Flirt, Jesse Bru, Trudge, and Mall Grab. But while Axe focuses on releasing more house music in the traditional sense, PNP appears to be all about the disco influenced house.

This latest release includes tracks from Tom Jay, Braga Circuit, Hank YM and Pacific Bureau, but the real stand out single for us is Fede Lng’s contribution on the B-side. He takes a sample from Anderson .Paak’s hit single “Am I Wrong” and mixes it with the Italian attitude of Gennaro Gattuso and the flair of Andrea Pirlo. It’s disco-pop with deep house vibes.

Get your copy of PNP 003 on Bandcamp or Above Board Distro.

Fede Lng – One At The Time (Am I Wrong sample) Anderson .Paak – Am I Wrong (feat. ScHoolboy Q)