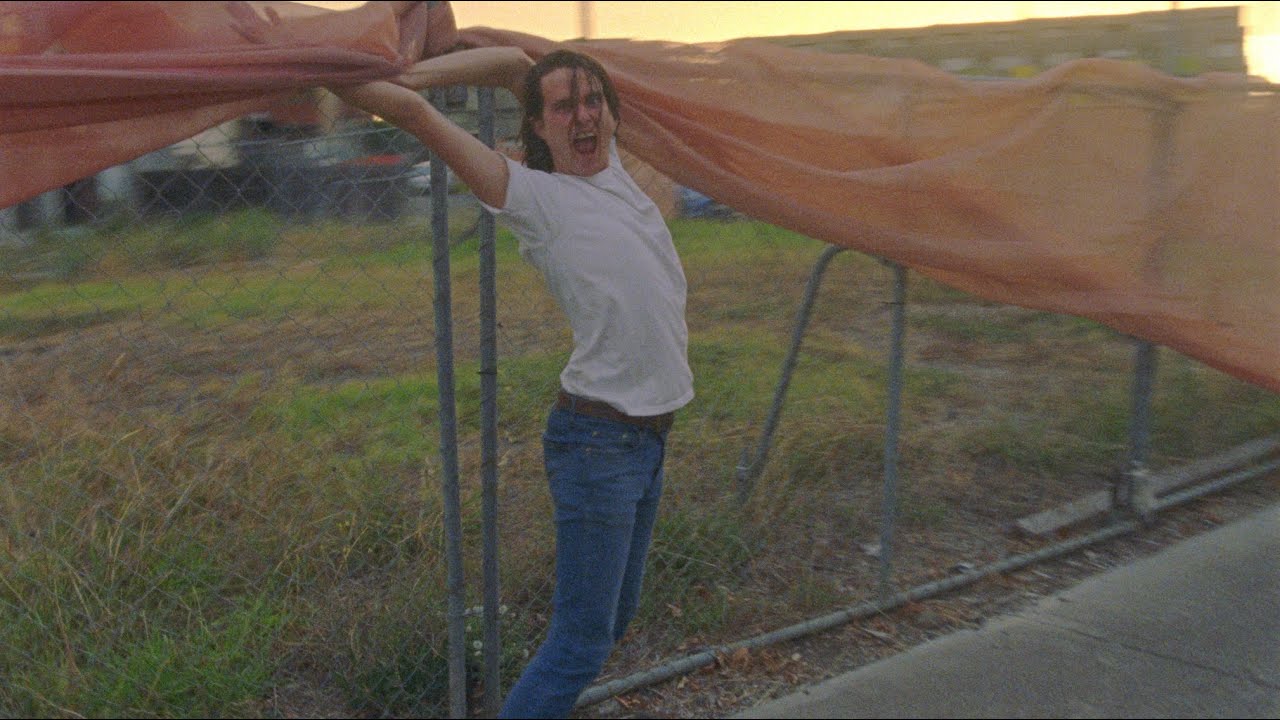 With “What if”, The Murlocs Could Be On The Cusp of Breaking Through – No Gizzard or Wizard Required

Stepping up from side-project to centre stage, The Murlocs come armed with a newly released video for their latest single. Hot off their newest album Manic Candid Episode, “What if” is a song so catchy, even mainstream audiences could want a piece of this.

Seriously, give it a listen. The guitars, the vocals, that goddamn harmonica, blaring out a signal to everyone who loves a good tune, “What if?” is another classic single from a band that until now mostly resided underneath the dragon-spanned wings of their mothership, King Gizzard & The Lizard Wizard.

And while that multi-member’d band shoots for the stars and finds Mars, The Murlocs are happy to stay on Earth and write songs not too unique in genre or sound, playing mostly in the garage/psych zone they and their contemporaries have carved out for themselves, but perfectly committed to taste, quality and character.

While the whole band shines here, Ambrose is undoubtably the central focus, flanked in chorus by biaural backing vocals, and free to roam the backfield of raspy blues wails, as depicted in this one-take video.

While nothing truly remarkable happens during the take, it does feel fitting to see Ambrose “feeling it” as we follow him across a green field, almost making up poses and choreography on the spot and with whatever junk drifts through his transom. But honestly, he just looks weird and crazy and it kind of drives it along. Those wild-west teeth might need looking at though. And those eyes sometime come off as demonic, in a Damian Omen kind of way. But you’re beautiful, Ambrose. Never change.

This track, just one romper-stomper off their latest album, Manic Candid Episode, is indicative of the whole. The consistency is high here, with only one or two songs falling short of greatness. It’s not a long album, clocking in at around 40 minutes, but is endlessly replayable. And being released next to King Gizz’s bluesy Fishing For Fishies, compares very well, and could for some rate even higher this time round. As side projects go, this is not a bad place to be. If they keep going like this, mainstream crossover success can’t be far away.

The Murlocs – What If