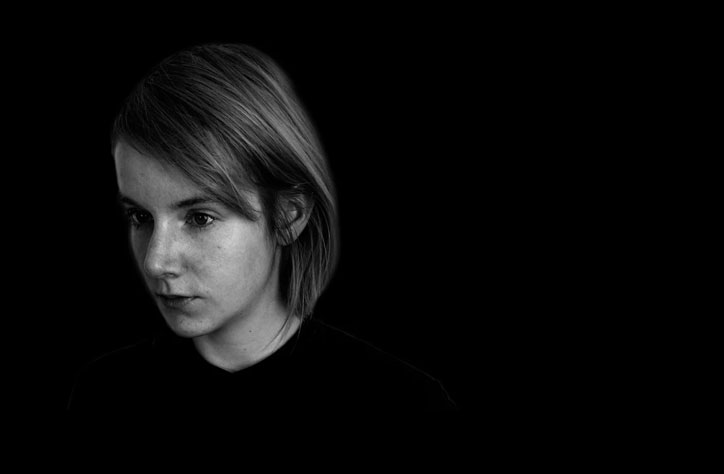 This week, in our celebration of the best DJs and producers, we’d like to feature the sleek, spacey, and syncopated sounds from German producer, Lux. Originally from Leipzig, Lux now bases herself in the German capital, Berlin.

“The idea was to record a mix that I feel most represented with right now,” explains Lux. “It includes many tracks that have been accompanying me the past year. As I’m playing a rather wide range of genres of club music and as I have been changing my ‘voice’ quite much in the past years, I wanted to create a mix where I think it’s the closest me I could define at the moment, at least concerning club music.”

Where ever her path to self discovery takes her, I’m on board. This is easily one of my favorite mixes of the year.