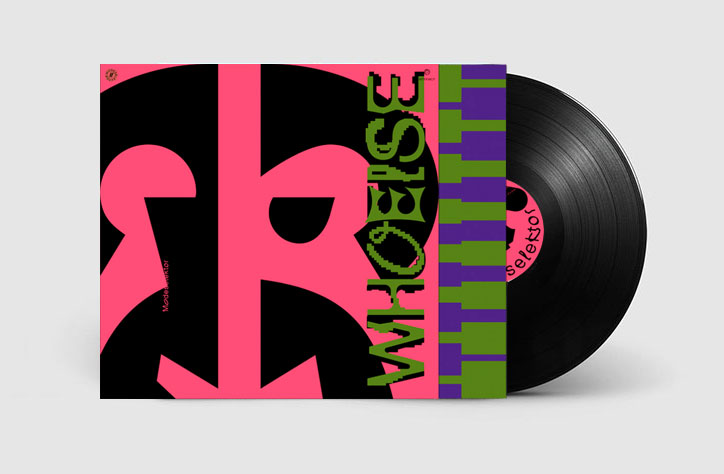 Since the early 2000s, the two men behind Berlin-based Modeselektor have been quietly revolutionizing what electronic music can sound like. Their fourth studio album, Who Else, is no different. It’s an album rooted in techno but with some curious side steps into the world of hip hop and experimental. It’s a self confident record formed by experience but with the usual Modeselektor madness mixed in.

The album has been a long time in the making. In 2009, the two producers behind Modeselektor, Gernot Bronsert and Sebastian Szary started their record label, Monkeytown Records. In the next few years they created various singles, mixes, compilations and their third studio: Monkeytown. All this while signing and nurturing a list of new artists to their label.

After the release of Who Else earlier this year, Modeselektor have scheduled a European tour to support the new album. I was able to catch them play in Portugal for NOS Primavera near the beginning of their tour and it was something else. The show was intense, but not in a “we take ourselves too seriously” kind of way. If you live near a European city, you should DEFINITELY see these guys live over the summer. If that’s not possible for you, then you should get a piece of their vinyl in your hands.

Afro-Brazilian vibes from Fabiano Do Nascimento
Scoobert Doobert's new single is a breezy indie-pop hug that questions our modern way of life
Yo La Tengo - Here You Are
Canadian musician James Wyatt Crosby offers a warm honest take on life and loss in his latest minor ...
New single from Twain's upcoming album: Adventure
Bluestaeb: Everything Is Always a Process (LP)
A bearded Swedish gangster in a white tracksuit. A car made out of a shoe. Wild animals indoors – Th...
Crisp chillhop to cut through the mid-winter blues
Top Horse: new single from Ducks!