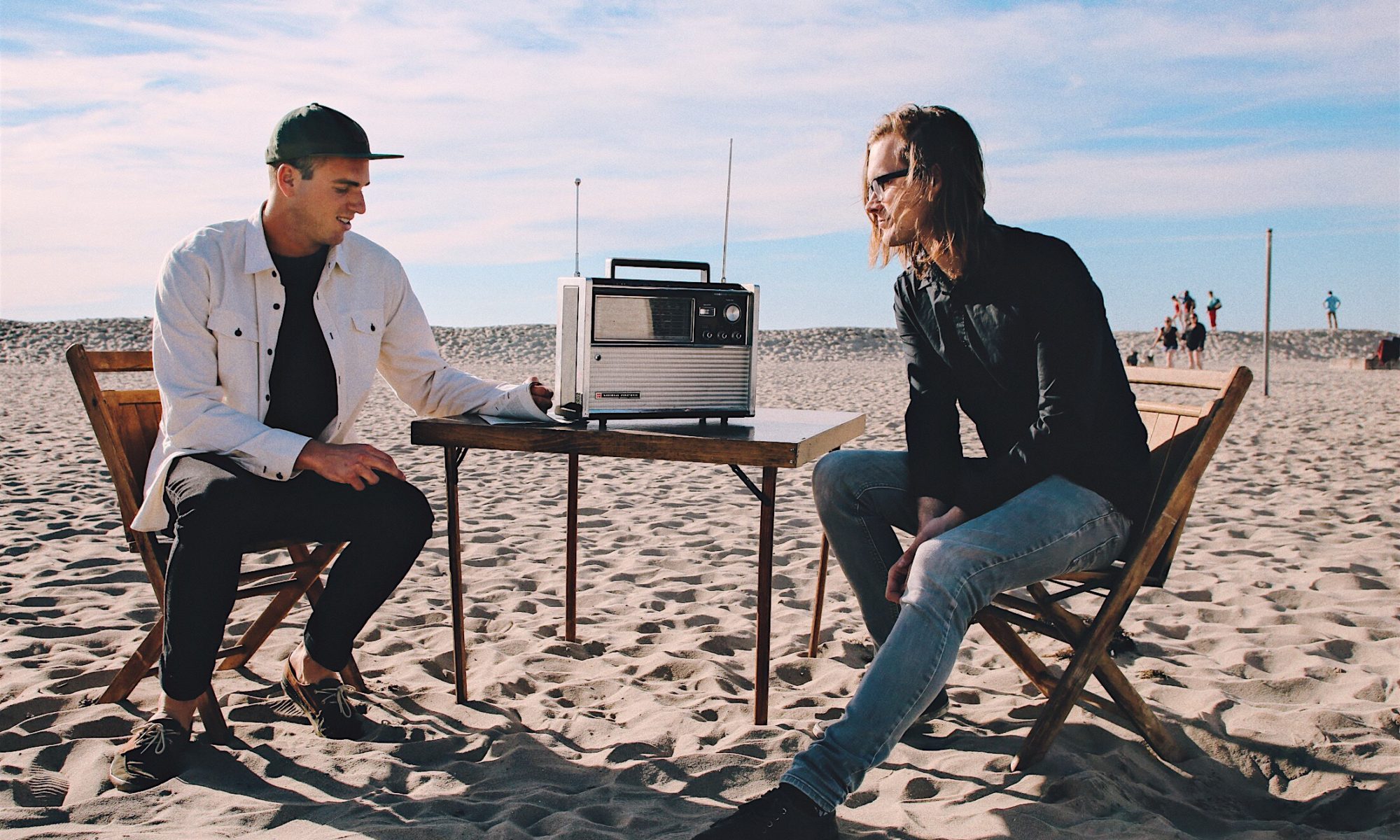 Over the past few months, the Los Angeles-via-San Diego duo Inspired & the Sleep have started releasing new singles. Each new track has helped shape our soundtrack for summer here at The New LoFi.

The band is made up of songwriter and producer, Max Greenhalgh, multi-instrumentalist, Bryce Outcault, and a rotating cast of additional players. Ever since we were passed their album Teenager, Inspired & The Sleep have been developing their flavor of dreamscape Indie Rock.

Their latest single is a song called “Getting Through” and Greenhalgh says the song “describes the desire to overcome emotional blocks and walls towards the ones closest to you.” He continues to say “It’s always been so odd to me to see two individuals who were once so close and and connected get to a point where they are so disassociated and detached from each other. This could be in the example of a friend, relative, spouse, etc. I’ve always felt that the people that impacted your life significantly should not but pushed away or banished.”

It’s a pretty heavy subject, but if you like summery surf-rock vibes, you’re going to love this track. The two other singles released earlier this year include “Liaison” and “Stay.” A new album is rumored to be on it’s way later next year.

Inspired & the Sleep – Getting Through