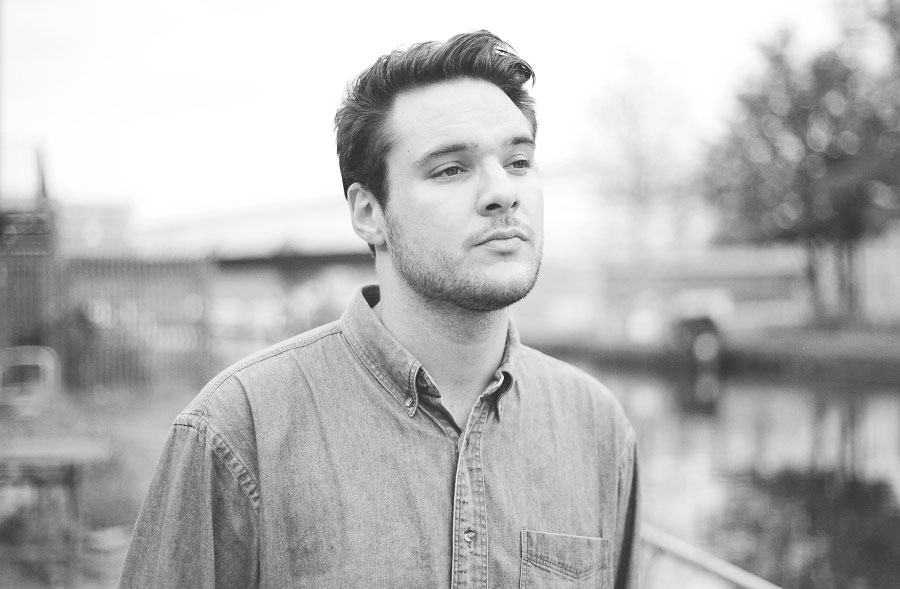 If you like disco house, you need to listen to Harry Wolfman

Every so often I would hear the name: Harry Wolfman. “Have you heard of Harry Wolfman” they would ask. I couldn’t help picturing some hairy DJ behind two turntables spinning up a techno set whilst howling at the moon.

Needless to say, I was completely wrong about his music (and his look). Harry Wolfman is the clean-shaven producer that has been pushing the underground disco funk electronic scene for nearly a decade.

I was able to catch up to his set at El Dorado festival in England this past weekend and he has made me a convert. His live show started off with feel good disco vibes and playing some classics before it moved into a full blown deep house dance off.

Have a listen to a small selection of my favorite Wolfman tracks below, including his latest release on Phonica Records called, “SMBC.”

Harry Wolfman – The Accord

Kauf teams up with Lex from Overjoy for his latest single "Am I Crazy"
I Keep Seeing Rainbows Everywhere
Lucas Hrubizna Directs the new Sam Tudor video: "Joseph in the Bathroom"
Kali Uchis - After The Storm
Hungarian producer Àbáse combines mystical jazz and hip hop in his new single
Adventures on the Floating Island — Ted Feighan releases his new album as a mango colored pinwheel v...
Uma E Fernqvist
Montreal-based singer/songwriter June Moon puts out a new single that exposes the disappointment and...
A 4 minute space pop track from New York-based producer The Landing