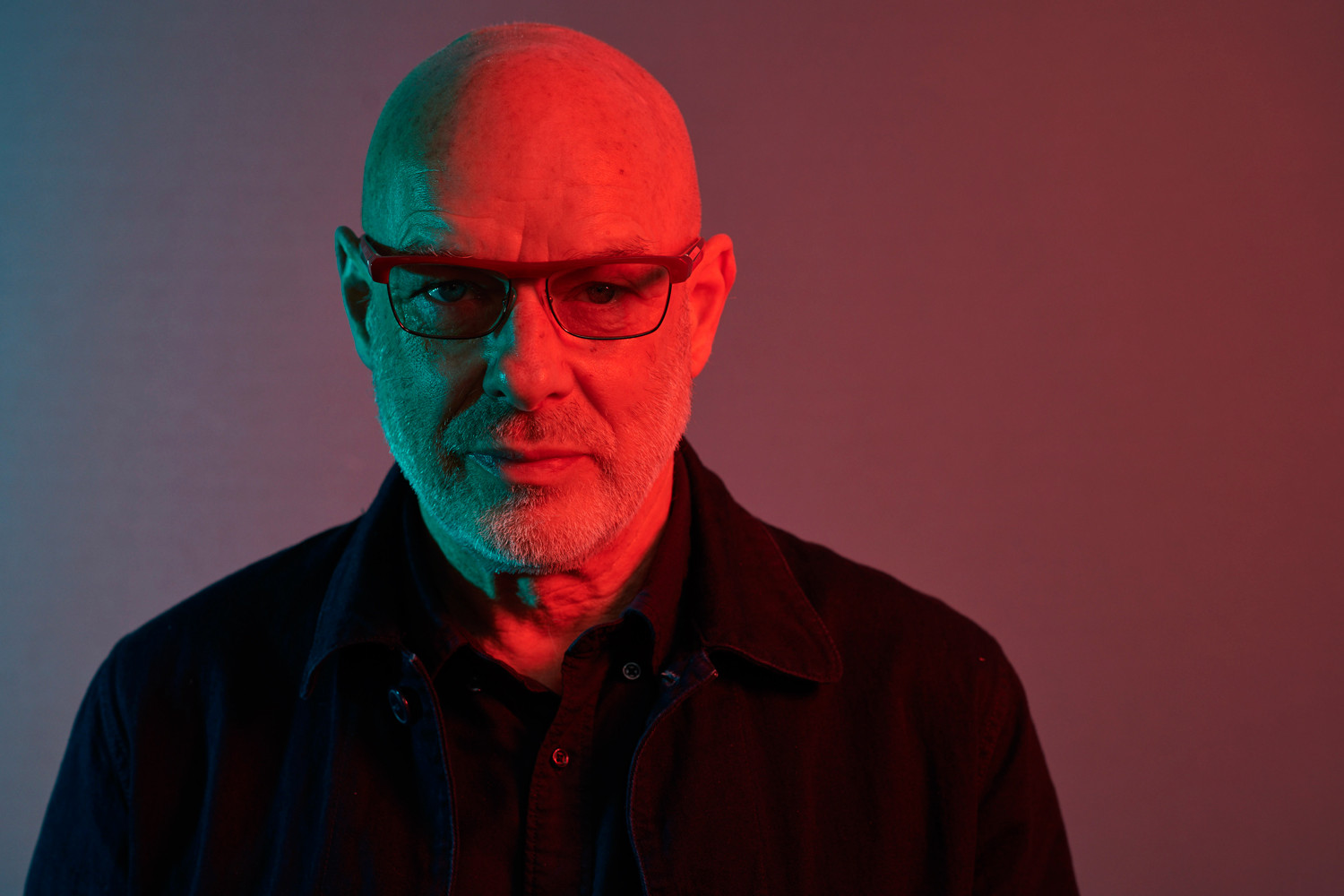 To celebrate the 50th anniversary of the moon landing, Brian Eno releases an extended edition of “Apollo: Atmospheres & Soundtracks”

Apollo: Atmospheres & Soundtracks was originally recorded by Brian Eno in 1983 for a feature-length documentary called “For All Mankind.” Eno created the album with Daniel Lanois and his brother Roger Eno.

For the 50th anniversary of the Apollo 11 moon landing, Eno has created 11 new instrumental compositions to accompany the remastered original album. Universal Music Center Records has also produced a video for “Like I Was A Spectator” to help promote the rerelease of the album. Check out the video below. They used some rare NASA footage of the launch for the video and it compliments the music perfectly.

It’s amazing how Eno can so effortlessly create such a vivid soundscape for one of mankind’s biggest achievements. Listening to the album without visuals, already transports you to a far away place. However, when the audio joins the footage in the documentary it acts as an emotional guide to one of the most powerful visual experiences that we’ve been able to capture on video. The score compliments the film so well that it doesn’t seem possible that it could of happened without this soundtrack.