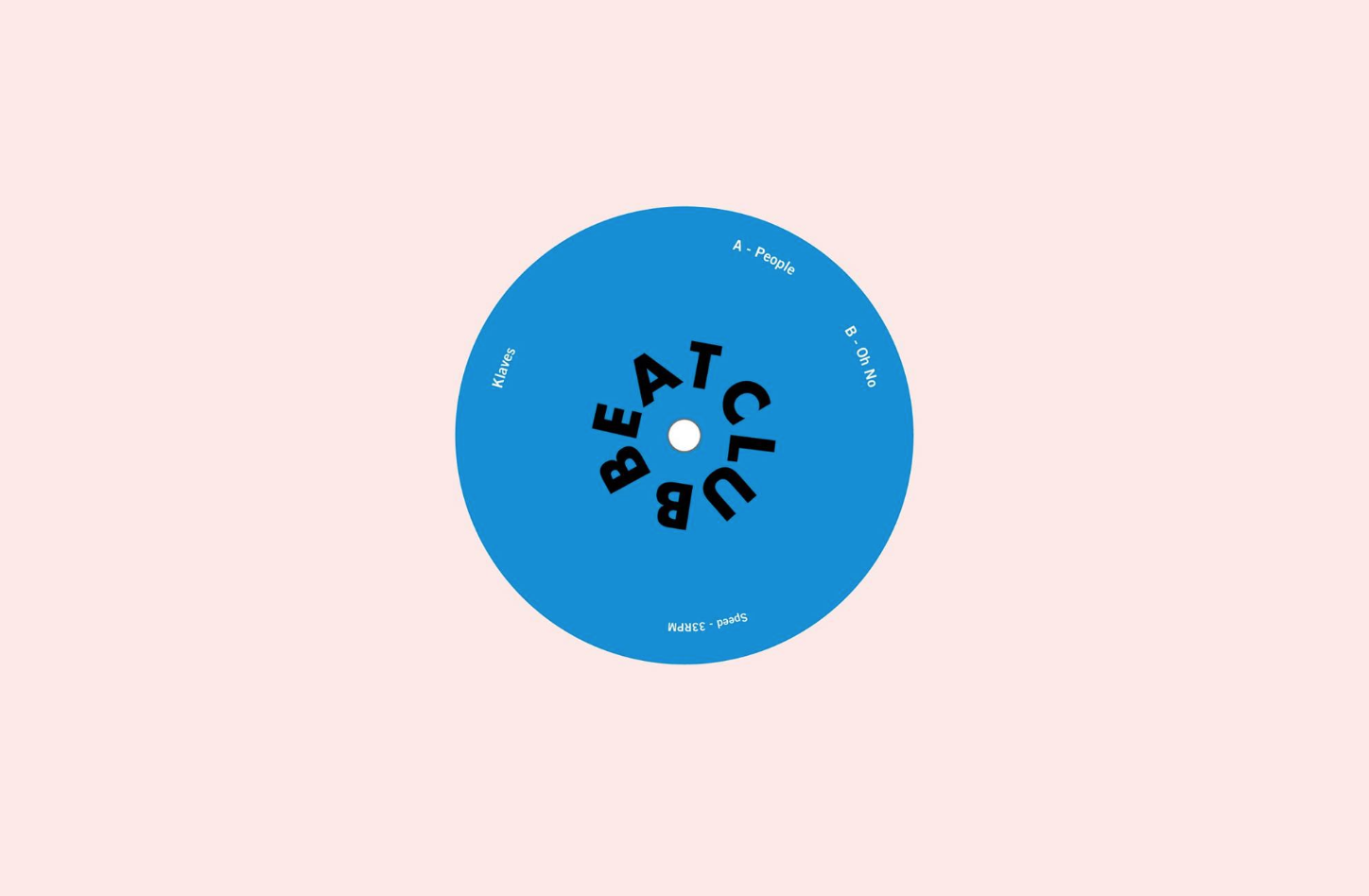 Klaves brings us some chilled out beats

Here’s a smooth little banger for you to sip to. It’s called “People” and it was created by Polish DJ and producer, Mikołaj Gramowski (aka Klaves).

From an early age Gramowski was a student of music; influenced by his parent’s jazz collection. In his teens he was attracted to the burgeoning UK club scene but it wasn’t until he discovered the music of Nicolas Jaar that he was inspired to create Klaves.

“When I heard his first EP and realised he was only a year older than me, everything changed,” recalls Gramowski when talking about Jaar. Not long after he started making music Gramowski has been able to meet his hero on tour in Poland.

Nearly five years on, and Klaves has become more of a household name, but that first single from his breakthrough EP, “People” is still one of my favorites. Check it out below: