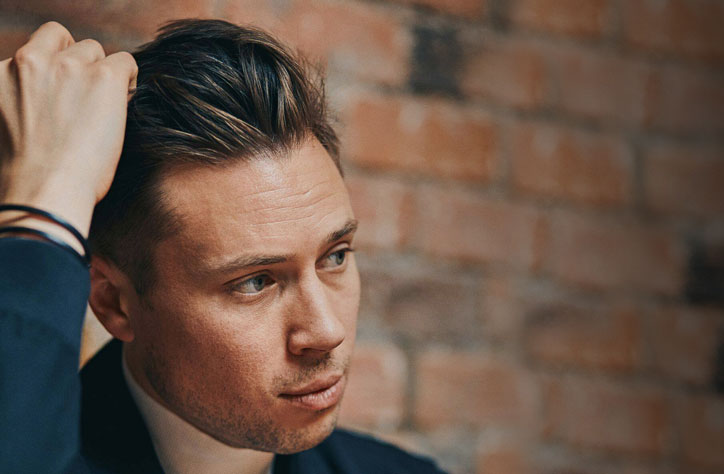 UK techno producer, Tim Green explores his more melodic side with new album: “Make Up Your Own Stories”

Last November UK techno and house DJ, Tim Green released his debut album Invisible Minds. Green has been lighting up dance floors in the UK since 2008 but this album represents a new path for the electronic producer. He’s getting in touch with his more melodic side with Invisible Minds. For example, the lead single, “Yo Mae Leh” is filled with sunny african guitars and a rolling percussion section that builds to the anthemic chorus. The album is “honest and innocent and kinda searching for a feeling” as Green himself puts it.

This album has been 12 years in the making. Green has steadily compiled musical inspiration that he’s collected over the years and layered it into this album. In fact, he’s included a lot of the tracks that inspired the album in a little mixtape (see below) which helps you better understand how the album was conceived.