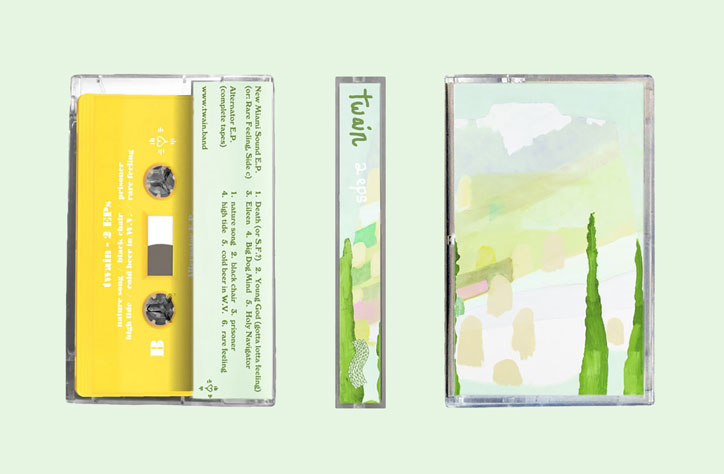 The latest single from Irish producer, Neil Dexter, combines 80s-infused synths with art-pop motifs
Copenhagen’s Caius drops a new single the reimagines the 1970s track "Diamond in the Back" by Curtis...
Against All Logic - Now U Got Me Hooked
Debut single from Karl Zine is like pop music on acid
The "Hawaii At Home" mix — Trentemøller's answer to your lockdown blues
Moncrieff's single “In My Room” captures the struggles of children self-isolating in difficult condi...
Madlib & Declaime announce a new album featuring rare and unreleased cuts that the pair recorded in ...
Has Natalie Bergman made God-rock cool again?
Brockhampton - Sweet