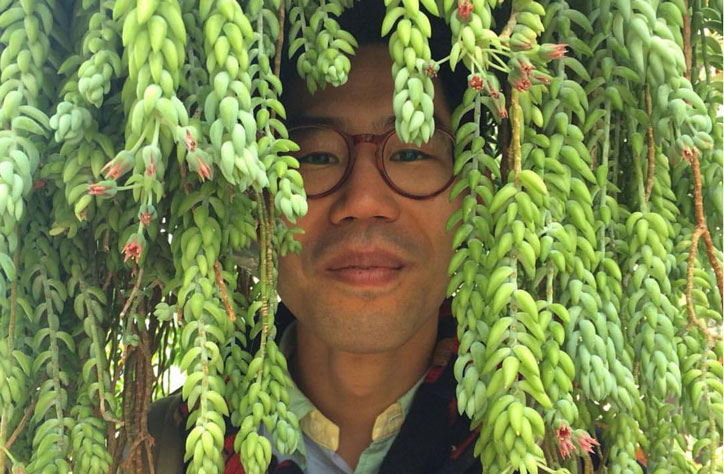 Hun Choi has got a hunch that you’re going to like his music.

Hun Choi, better known as Hunee, is a Korean Berliner who likes to crank out some pretty stankin good beats. In Berlin, Choi worked at a record store where he was able to feed his unquenchable enthusiasm for music and develop what would later become his DJing style. Fast forward to the present decade, and Hunee has made a name for himself DJing and producing original tracks.

We crossed paths with Hunee this year when he played at Nova Batida in Portugal. And while I wanted to share a track off of his album Hunch Music, I would like to point out that it’s a couple of years old now.

Check out my favorite single from the album below. It’s called “Hiding The Moon” and it mixes some pretty dirty beats with tropical bird songs and synths. Around three minutes in, the whole song gets even heavier.

If you are into it, head over to Rush Hour records to buy the album.

Canadian duo Honey Deer releases 'Cold, Dark Days' across multiple languages
Berlin-based Australian R&B singer, James Chatburn releases the second single ahead of his debut alb...
The three piece band from Romania that is bringing a human touch to electronic music
Two intergalactic new songs and two trippy new videos —The Avalanches are back
Lo-fi bedroom pop gems from Brooklyn-based singer / songwriter Richard Orofino
April... it's time to get off your face with some ravey new Giorgio Leone tracks
DUST
Streams of Thought: In practice, and in music
February 2020 Mixtape