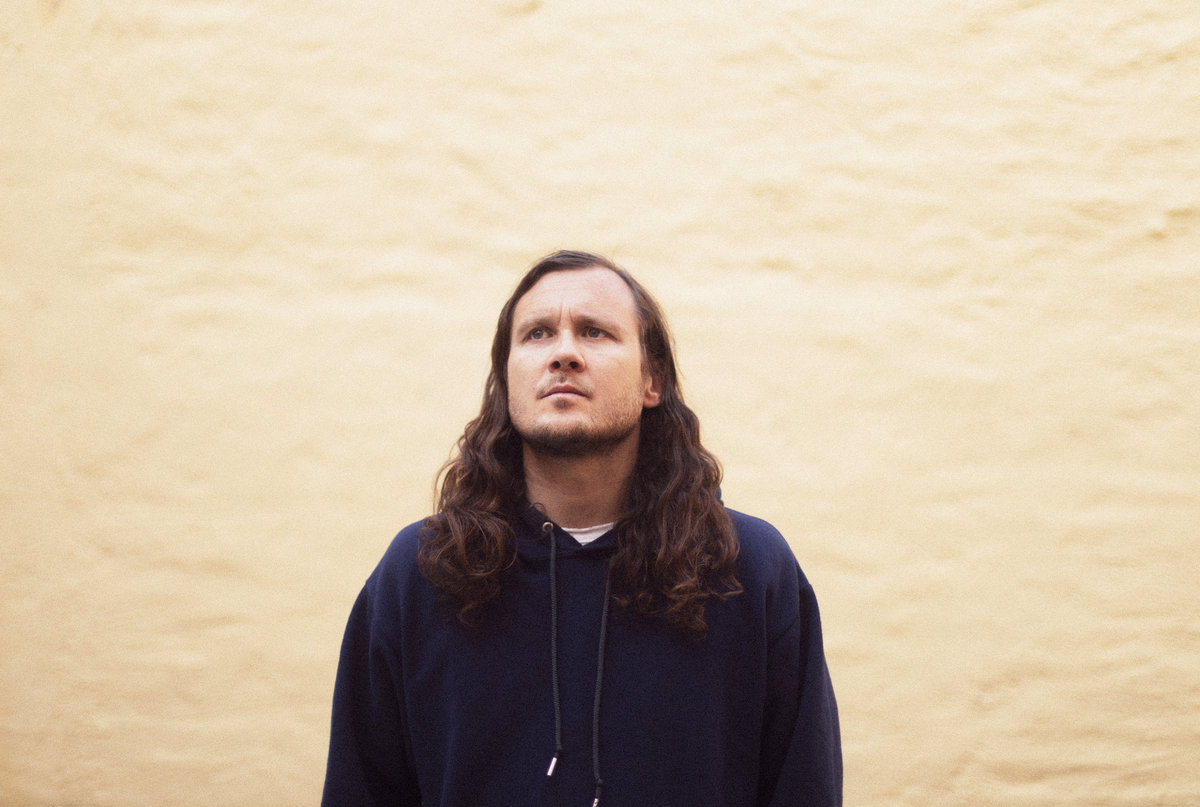 “Deployed” is the new single from Swedish producer Joel Wästberg (aka sir Was). It’s taken from his upcoming new album Holding On To A Dream and features a vocals from Little Dragon’s Yukimi Nagano.

“Me and Little Dragon go way back,” explains Wästberg. “I’ve been hanging out with them for many years, and they were very supportive with my first album. I remember that Yukimi was always asking me if I was making my own music. One day I was working in my small studio room, and Little Dragon were one floor up. Yukimi knocked on the door and asked if she could listen. I played her some of my songs and she said, ‘This is great, go out and talk to the world!.’ That was before my first album. So having Little Dragon as a feature here makes so much sense.”

A rising voice in the world of UK hip hop
Belgian techno producer Kr!z takes us into space with his new Resident Advisor mix
FloFilz & Jerome Thomas are feeling 'Sensitive'
London-based record label Whities team up with the Anunaku project to explore the sounds of drums fr...
Some chilled-out Sunday afternoon vibes from the Dutch duo: Feng Suave
Against All Logic - Now U Got Me Hooked
Hun Choi has got a hunch that you're going to like his music.
Matthew Halsall's new album, “Salute to the sun,” looks cautiously into an optimistic future
Design of Private Agenda's new white vinyl perfectly compliments its sound