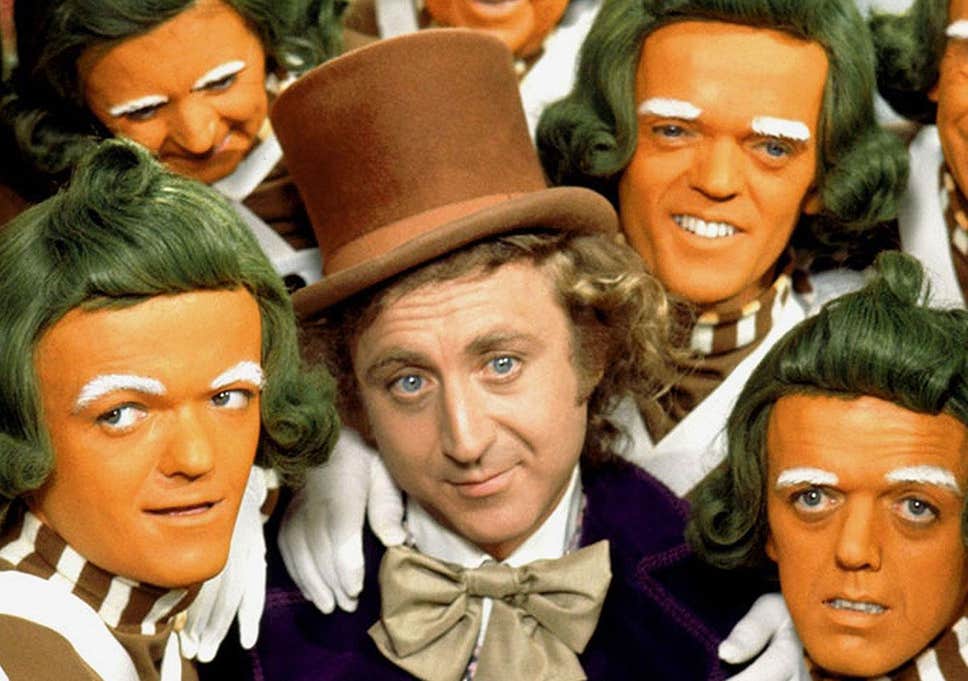 Earlier this week we featured the work of LA-based saxophonist, Sam Gendel and his bass playing partner Sam Wilkes. On their record, Music for Saxofone & Bass Guitar, the two Sams show us how humble instruments like the saxophone and bass can become an entire orchestra.

After digging a little deeper on both artists I found out that Gendel is a pretty prolific dude. Whether he’s jazzing it up publicly outside of Union Station in LA, or joining one of his other musician friends to demonstrate how the saxophone belongs in EVERY genre; Sam is doing it.

First I learned about Sam’s solo album, Double Expression which is over two hours of experimental jazz. For me, it places Gendel on the steps of the horn-playing greats. This guy is changing what it means to be a jazz musician. He’s doing it like no one else.

That’s not to say that Sam takes himself too seriously however. His collaboration with Louis Cole on the lighthearted live performance for “Mean It” is an example of this. Or the rework of “Pure Imagination” that Gendel composed last year — it’s a trippy new interpretation of the Wonka world. As Leaving Records describes the track on their Soundcloud page: “This is a rare recording of folkloric free jazz soul music by Sam Gendel. Listen if you want to view paradise.” #TrueStory