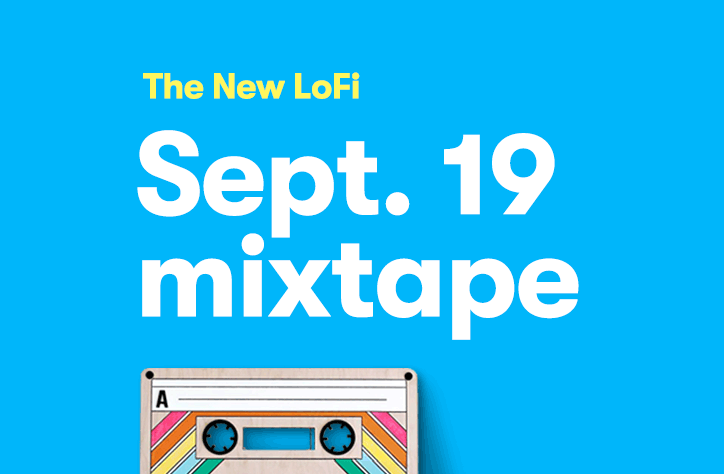 The Monthly Mixtape is now available on Apple Podcasts, Google Podcasts and other podcast providers. You can also download the whole mix by right clicking on the title of the Mixtape and selecting “Save As…”