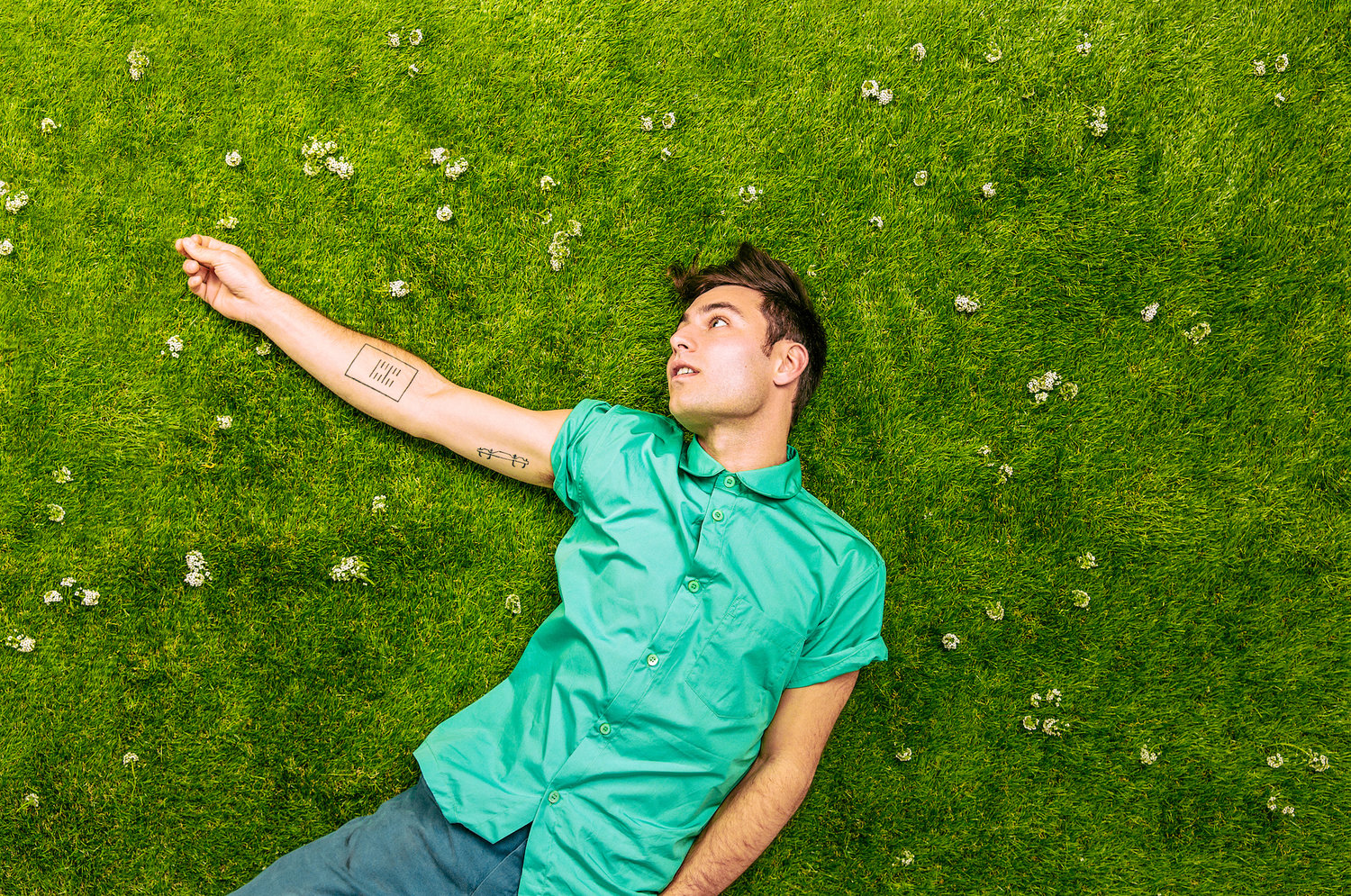 We first heard about Brooklyn-based singer/songwriter, Adrian Galvin (aka Yoke Lore) in 2016 when he released his debut EP, Far Shore. The lead single “Safety” was one of my favorite indie anthems that year.

The idea behind the Galvin’s project was to tell stories and create a mythology around the alias of Yoke Lore. He continued to weave the web of mythology with his follow up EP and a new lead single in 2017 called “World Wings.” This summer Yoke Lore returned with a new EP called Meditations which expands the narrative. The album features Galvin slightly reworking some of his original songs like “Safe and Sound,” “Beige” and “World Wings” to create a more reflective part of the storyline.

Get your copy of the Meditations EP on Apple Music.