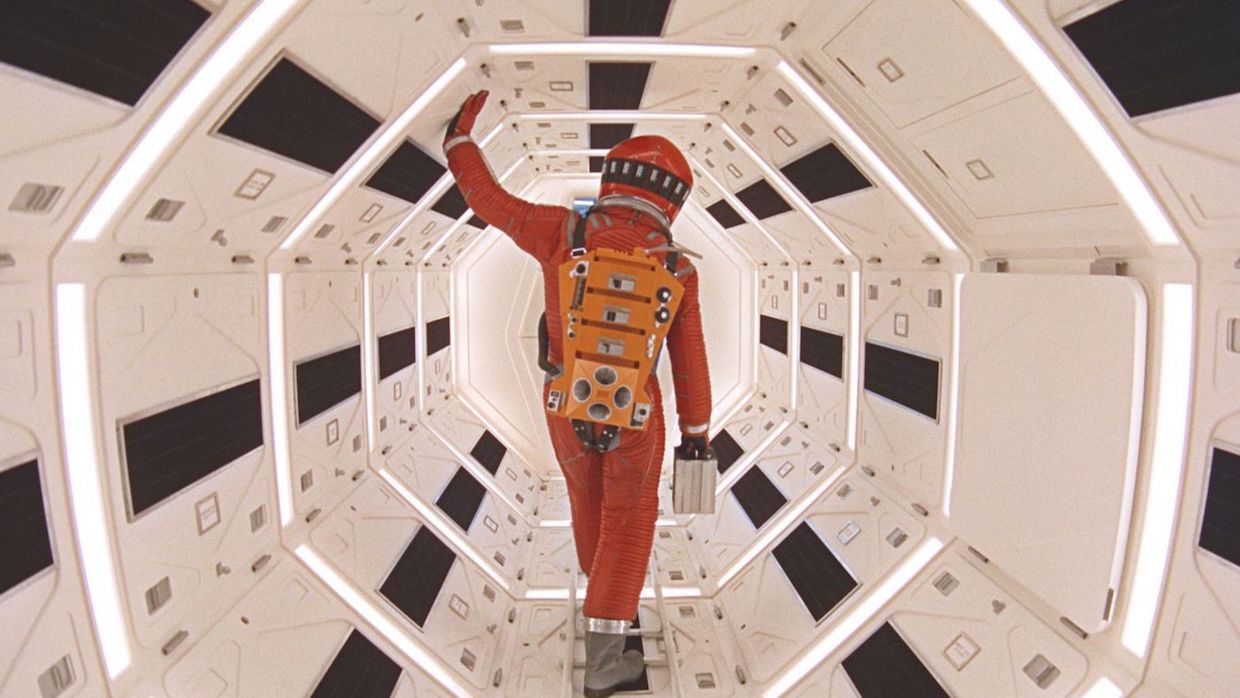 Kr!z has been establishing himself as a respected DJ and producer for over a decade now. At home in Belgium he made a name for himself as the resident DJ of the legendary techno night “Kozzmozz.” Now he’s known around the world for his DJ sets that embrace the darker side of techno.

Resident Advisor selected Kr!z to host the 693 episode of the RA Podcast where the Belgian producer launches his listener into space. His mix is filled with dramatic cinematic overtures and delicate interstellar melodies. Part of the mix even includes an excerpt from Stanley Kubrick’s 2001: A Space Odyssey.

“My idea was to highlight the elements of techno that made me fall in love with it at the end of the ’90s,” explains Kr!z when talking about creating his mix for RA. “Futurism and oddness, but also hypnotism and minimalism. If I had to include a visual for the podcast, it would be the movie 2001: A Space Odyssey, which I recently watched as they remastered it for its 50th anniversary. I had specific scenes in mind for every part of the mix, in a slightly different sequence though.”

“I mixed some records and answered some questions for Resident Advisor,” continues Kr!z. “I really enjoyed doing it so I hope you enjoy listening to it. All credit should go to the great artists included in this mix: thanks for the endless inspiration! Thanks to you for listening. Keep your 3rd ear open.”

This mix is definitely made for you to listen with your headphones on. 3rd ear open. Headphones on.

San Francisco based duo creates an amazing blend of lo-fi house with sounds of the subcontinent in t...
"Natures Diary" — a new album that combines lo-fi beats with recordings of the natural world
Something Jazzy for Sunday: Dave Pike
NVDES x YOKE LORE: Everybody Wants to be Loved
Duval Timothy's record "2 Sim" is an audio journey into contemporary West Africa
Paul Terry's new score for short film / thriller, Hidden Valley Place
Chillwave Wednesday CLI
If you are missing the sunshine, London-based R&B producer, Greentea Peng has got what you need
"This EP is love, sex, and more love." -J.Scott