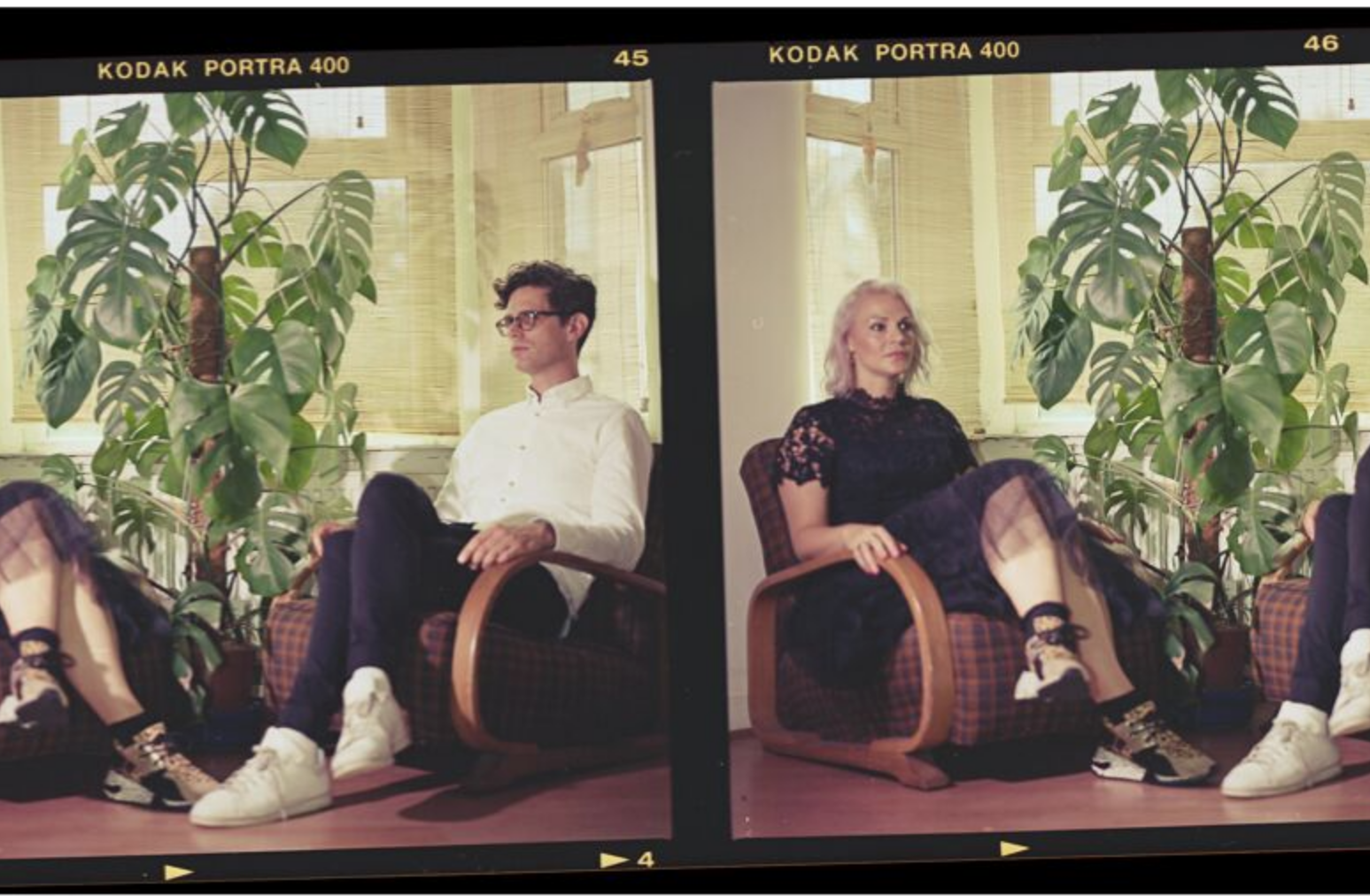 Following the success of their debut EP, Glorious, Karl Zine and Nai Jannson (aka RINNGS) have gone on to collaborate with a variety of different artists. After their debut, both artists decided to expand their repertoire by filling it with as many new experiences and collaborations as possible. Jannson lent her talents to projects with Ray Davies as well as one of the new Kinks singles, “The Future” while Zine hooked up with Iselin Solheim and Mika Baru. Last year, the duo’s colaboration with Russian filmmaker and producer, Pavel Khvaleev for the track “Videos” topped the iTunes electronic charts.

Now, a year after releasing their Glorious EP, the London based alt-pop duo have returned with a brand new single entitled: “It’s Coming Back.” The single mixes nostalgic synths with melodic vocal soundscapes. When the percussion hits around the one minute thirty mark, you are launched into a dream-like pop song that could be the score for your favorite 80s movie.

“’It’s Coming Back‘ is about intoxicating relationships,” explains the band when talking about what inspired them to write the song. “There are some people who just make your heart flip and you’re drawn to again and again. The song is full fantasy escapism, it takes you to a place where everything is good.”

Look out for the second RINNGS EP early next year.

A conversation with the English duo behind Tibasko
Romanian DJ duo, Khidja, revive a classic jazz track from the past with their new remix of “Man Jump...
Surf rock meets chilled-out indie electronic music with the new single from Nashville-based producer...
November 2019 Mixtape
The new Com Truise album transports you back to the nostalgic sounds of the 80s
Nick AM Remixes Talagh by The Persian Madonna
Los Angeles producer, Channel Tres is demonstrating how deep house and hip hop make a good mix
Chalo Correia at Chapitô in Lisbon
Hello, World