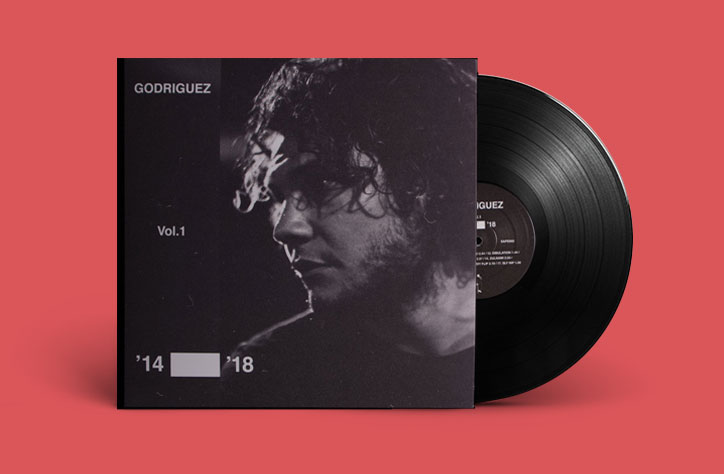 Some tripped out jazz-inspired beats to get your weekend started

You might have come across the Sydney-based producer that goes by the name of Godriguez. He was the producer behind Sampa The Great’s very successful single “Blue Boss” — a song that mixes warm melodies with Caribbean percussion. Combine that with Sampa’s vocals and you have a very effortlessly sounding smooth track.

For the past half decade he’s been operating under the radar producing tripped out jazz-inspired beats and scratchy ambient melodies to keep your head nodding. Most of the music he’s released under his own name has been created on a series of eight “Beat-Tapes.” Each tape includes one 30 to 40 minute continuos track that spans a range of sounds including South American guitar, African, jazz, lo-fi electronic, Polynesian, Flamenco, ambient and traditional Egyptian music.

Recently he’s come out with a compilation called “Vol​.​1 ’14​-​’18” which collects music from seven of his Beat-Tapes into a 41 minute album. The album represents 4 years of music exploration for Godriguez and gives you an ear inside his wide range of influences.

There was only a limited press of the record –150 LPs – so if you are into it, you should pick up your copy of Vol.1 ’14-’18 from the Godriguez Bandcamp page.

Fresh Friday Mix: r beny
The Dead South
Christmas Beats by Jonwayne
TOLEDO's new single "FOMO" pokes fun at the quarantine routine we have all started to fall into duri...
Taking a look back at Trentemøller's stunning electronic double LP: Obverse
Munya creates a song to honor all the heroes risking their lives on the front lines of the Covid-19 ...
New album from Las Vegas based producer, Ivana Carrescia explores minimal house combined with sounds...
Brazilian duo, Lucky Jesus put out some hypnotic, funked-out rhythms on their new Kick UR Bass EP
Joakim Daal's debut single, "Shelter" is fragile, yet warmly familiar