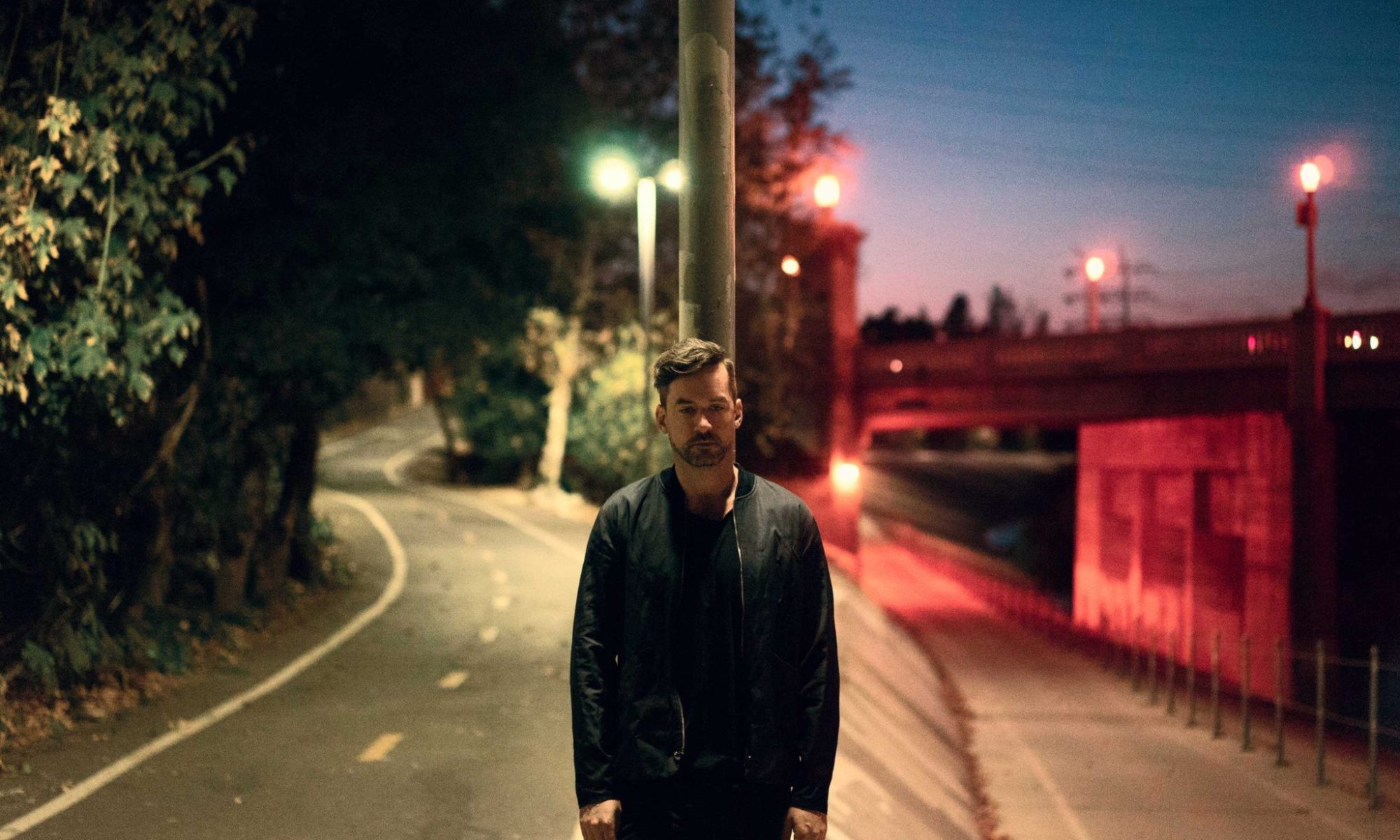 Does Bonobo’s latest single mean that there is a new album in the works?

It’s crazy to think that it’s been almost twenty years since Simon Green (aka Bonobo) hit the music scene with his debut album Animal Magic. Now, with six studio albums under his belt, he has become a household name when it comes to laid back instrumental electronic music. Bonobo’s latest album, Migration pushed him outside of the electronic audience into a more mainstream setting. The album topped the charts in the UK, France, Switzerland, Belgium, and the United States.

Since Migration was released in 2017 however, we hadn’t heard much from the LA-based Englishman. In 2019 a new single was premiered on Fabric Presents called “Ibrik” and the buzz about a new album began again. Last month Green put out a second single entitled “Linked” and it seems that a new full-length album must be in the works for 2020.

Check out the two Bonobo singles released this year below: