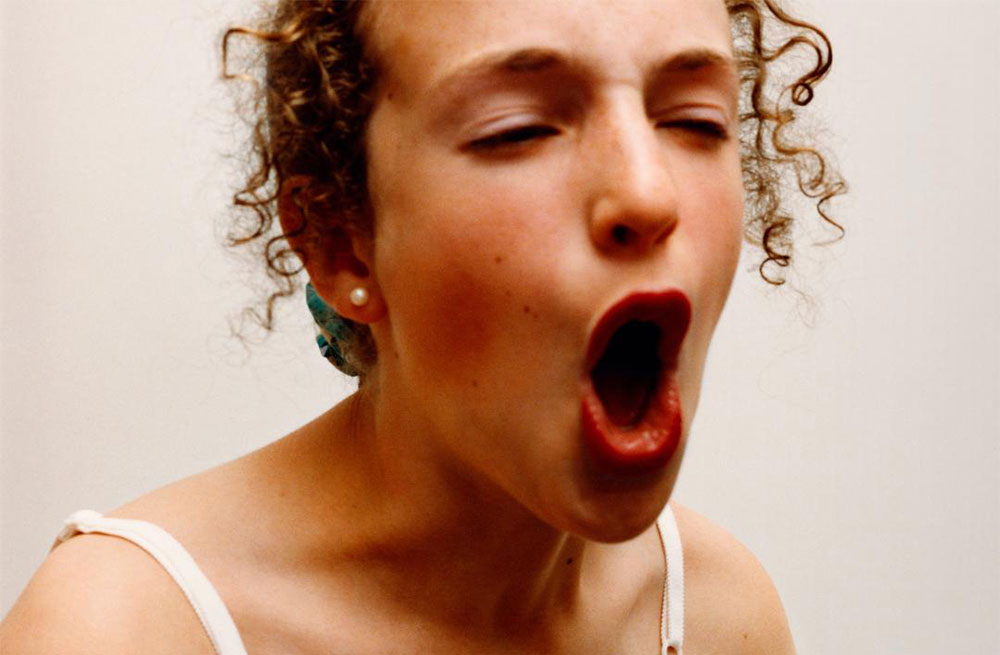 I only just put two and two together to realize that Georgia Barnes is the daughter of Neil Barnes (one half of the ’90s UK electronic duo, Leftfield). Which explains Georgia’s wide range of musical influences. She must have had an early education whilst growing up among her father’s international collection of electronic records.

Early on in her career, Georgia became a London session drummer. She has performed alongside acts like Kate Tempest and Kwes. She later released her debut self-titled album in 2015 after two years in the studio. According to her record label, the album captured the “hyper-melodic tone of early 00s grime, sweltering, mid-summer west London dub and ragga, sophisticated pop and first wave post-punk agitation.”

By contrast, her latest release, Seeking Thrills has a light and bubbly fun side to it. At times it can sound like the soundtrack to a Stranger Things episode. The record has that alternative synth-pop feel that M.I.A. brought to the scene 15 years ago. It’s like anti-pop pop music. It’s too cool for pop.

Take the albums first track, “Started Out” for example. It has this big wandering elephant bassline that makes you feel like an absolute dance floor gangster. But you find yourself singing along to the chorus: “We are wicked young fools who behave now.” It’s got the blueprint of a pop album, but the grit of Detroit techno.

To write the new album, the 29 year-old musician hid herself away in her home studio for over a year. Almost half of the songs were released as singles over the last 3 years to tease the full-length album. From “Feel It” in 2017 to, “24 Hours” which was released just this month. It’s the kind of marketing campaign that a lot of new artists are employing before the release of a new album. However, this kind of slow drip feed can sometimes leave fans frustrated in this age of immediate gratification.

That said, I’m pretty confident this album was worth the wait. Check out a few of my favorite tracks from the album below, and pick up your copy of Seeking Thrills from Domino Records.

A rising voice in the world of UK hip hop
Chip Wickham's new jazz album taps into the cosmic nature of music
Edward Sharpe Reimagined by Lowenherz
Marie Davidson - 'So Right'
Legendary producer and composer Janko Nilovic teams up with The Soul Surfers for his latest album: M...
After an eight year hiatus, Brazilian electronic producer, Amon Tobin releases two new albums in 201...
Munya creates a song to honor all the heroes risking their lives on the front lines of the Covid-19 ...
A journey through experimental music, dancing, and dreamscapes with Brazilian DJ Acaptcha
Matty