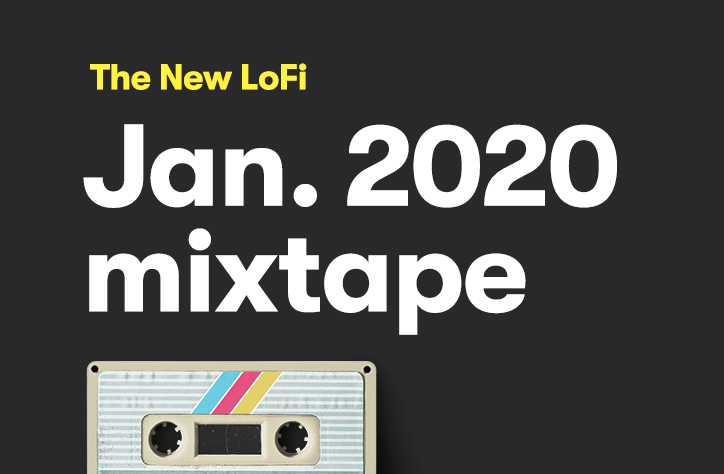 A new year is upon us. A new decade has begun! To celebrate, we’ve compiled a few of our favorite tracks posted to the blog last year along with some new music we’ve just discovered. The theme is positive vibes and up-beat tempos.

The first track on this mixtape is from Amon Tobin’s new album Long Stories. And the mixtape finishes with a song off of his 2nd release in 2019: Fear in a Handful of Dust. That last track is called “Velvet Owl” and it sounds like a purring neon light (if lights could have a sound). It sounds like a winged motorcycle, hovering over a forest at night. It sounds bad ass.

But enough talking about the mixtape. You have to hear the music. So get your tape decks ready, and hit play on the first mixtape of the new decade.

Rapper, DJ, producer, actor; Redman is still banging out tunes 30 years after he began
Somewhere there remains good in the world: an autumn mix by Benoît Pioulard
Karl Zine’s new album dissects the lifecycle of a relationship through sound
The Lost Tapes — a new collection of rare and unreleased tracks from Norwegian electronic duo Röykso...
Uma E Fernqvist
gerryjams - Harmless
Yo La Tengo - Here You Are
Tim Rose and Darien Newton join forces on a road trip in search of beats
A new interpretation of "Silent Night"