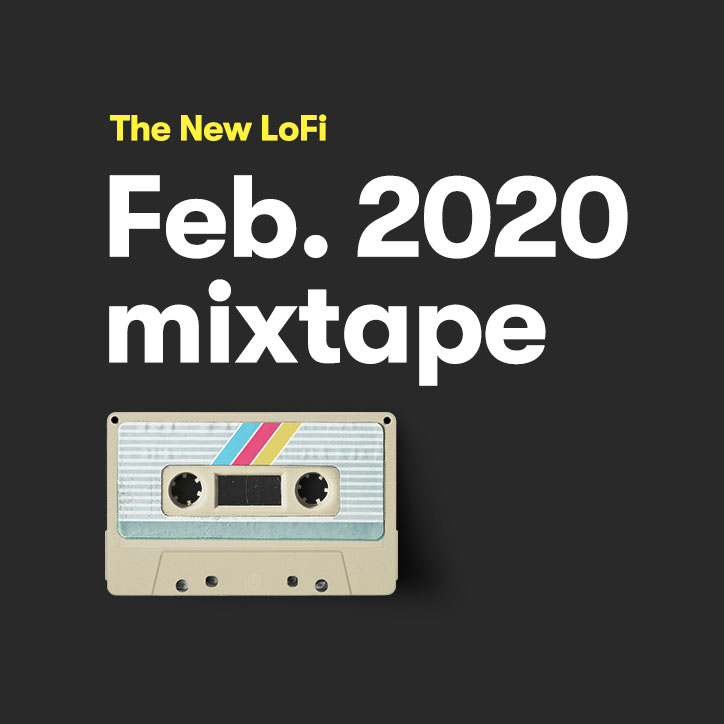 The good vibes begin with a track from English musician, Georgia Barnes (daughter of Neil Barnes — one half of the ’90s UK electronic duo, Leftfield). Georgia started out playing alongside people like Kate Tempest and Kwes, but in 2015 she released her debut self-titled album. According to her record label, the album captured the “hyper-melodic tone of early 00s grime, sweltering, mid-summer west London dub and ragga, sophisticated pop and first wave post-punk agitation.”

This year she’s released her second studio album (called Seeking Thrills) and it has a totally different feel. You might call it alternative pop. Calling it “pop” doesn’t really do the album justice though. It’s more complex than that. One thing you can say without a doubt is that every song will make you want to get on the dance floor.

On the mixtape, we’ve also featured a track from Kraak & Smaak’s new album, Pleasure Centre. It’s the title track from the record and it sounds like a cross between Röyksopp, Todd Terje and Kruder & Dorfmeister. The track starts off really minimal, with just some wood block for percussion. Slowly the melody builds up and up and up.  And the melody is this fantastic combination of arabic sounding strings and 80s style synths.

The last song we’d like to call out on the mix is from a German marching band called MEUTE (pronounced “Moy-ta”). The band composes techno songs using marching band instruments. Last month on the blog we featured a video of the band covering a deadmau5 song. It’s amazing to see how the band has taken a song, and a whole genre of music — a genre which has traditionally been associated with computers — and reinterpreted it using real instruments. Just drums and brass, no computers.

There’s something so simple about that kind of analogue reinterpretation. It’s a minimal approach to a genre that already prides itself as being minimal. And In one clever move, they’ve been able to free electronic music from the DJ desk and overhaul the image of marching bands across the world.

Check that video out from last month, and look out for their song to appear towards the end of the mix.

The Monthly Mixtape is now available on Apple Podcasts, Google Podcasts, Acast, Stitcher and most other major podcast providers. Or check out The Infinite Mixtape on Spotify — a playlist that collects every song ever used in a Monthly Mixtape.