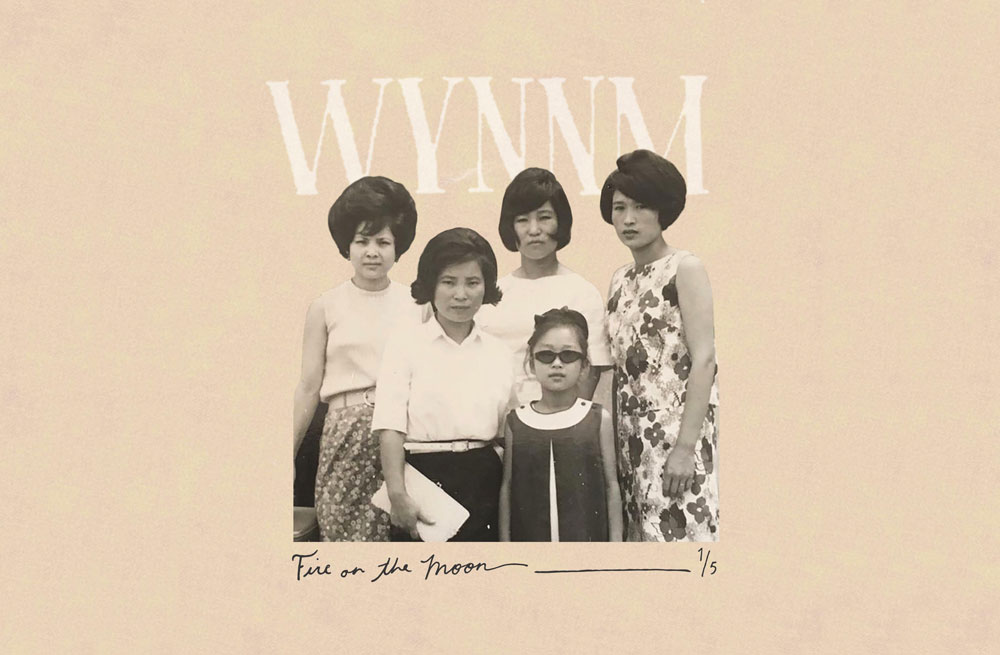 Some heartfelt new sounds on the new single from singer songwriter, Wynnm

Wynnm was born amidst the sands and sunburnt rock faces of the Sonoran Desert in the Southwestern United States. Her father is an amateur harmonica player and her mother is a first-generation Korean American. Her dark notes and honey-throated tones however draw from experiences far beyond her landscape, circumstance, and family myths of origin.

Wynnm inherited the musical influences of her parents — Simon and Garfunkel, Bob Dylan, Moby, The Doors, and Creedence Clearwater Revival — but she came of age with a love for bass beats and powerful female vocalists like Annie Lennox, Portishead, and Fiona Apple.

Wynnm’s quicksilver sound is an elegant amalgamation of smooth folk and a strong underpinning of percussive bass. Her music emerges from the dusty mirages of Arizona and the private mountains of Idaho but cycles to the electronic beats of Amsterdam, a place she’s called home for nearly half a decade.

This month she’s released her debut single “Fire on the Moon.” Penned in the first months of Wynnm’s move to Amsterdam, “Fire on the Moon” tells the truth of looking into the eyes of your companion.

“I am a cheater. So are you,” says Wynnm when describing the track. “We all are, every once in a while. This song brings me back to that first moment of disbelief. The first landing in Amsterdam. “

The debut single will be followed by an EP in the summer (set to release on the Dutch label, TCBMYL.

Wynnm – Fire On The Moon

Wynnm – While My Guitar Gently Weeps (The Beatles Cover)