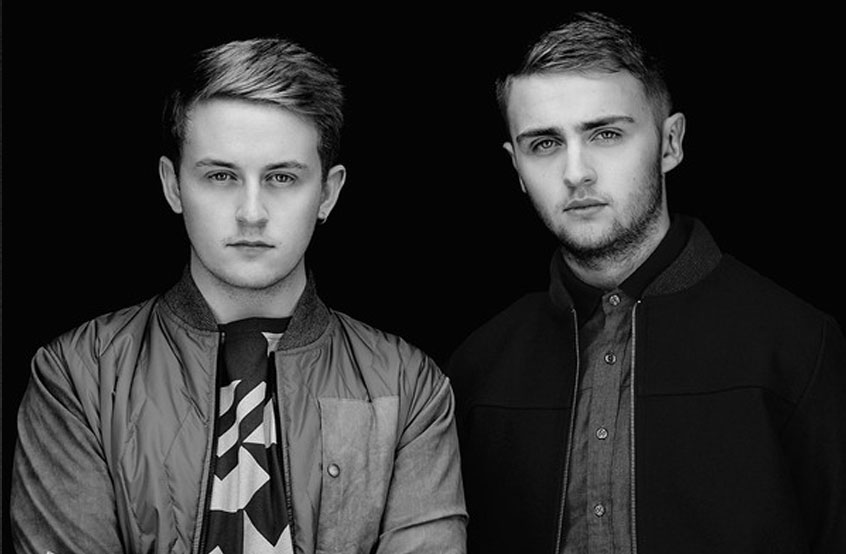 That’s all that needs to be said really.

The 5-track album is fantastic from front to back. But what would you have expected from Disclosure?

If I was forced to pick a favorite track though…. it would probably be “Tondo.” But that could change depending on the day.