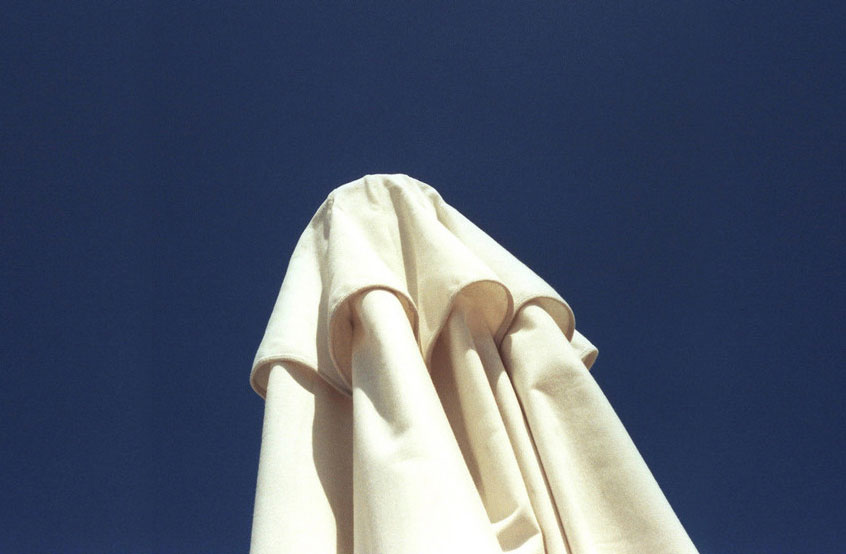 Miami-based producer and multi-instrumentalist Matthew Jontiff finds inspiration for his music in a lot of different places. His musical tastes lean towards the jazz, and R&B side of the spectrum. However, you can hear the influence of pyschedelica, hip hop and funk on his music as well.

For his latest project, the 20:20 mixtape, Jontiff started each track with an idea and a piano progression and then built the rhythm and melody around that seed. For example, the fifth track on the album was originally inspired by an idea in a poem and then expanded from there.

“The only thing that stuck from the original poem was the name, ‘Antique Traveler,'” explains Jontiff when describing his process. “I decided I wanted the song to take the listener on a journey, more specifically, I wanted to take the listener to the moon and back. I found sound samples of the space shuttles Columbia and Discovery and used those samples at the beginning and end of the song to make it feel like launching into space and arriving back on our own planet. The interesting thing is that Columbia and Discovery had two very different outcomes. Columbia, notoriously, disintegrated as it re-entered the atmosphere, killing all seven crew members. Discovery had launched and landed 39 times from 1984 to 2011, each one successful.”

“I really feel that the samples have a hidden meaning — the dichotomy of the possibilities in something as serious as space travel. This hidden meaning relates to so many things in the spectrum of life, but at the time I was more specifically referring to romantic relationships. Originally, this track had lyrics, but I truly felt it resonated more as an instrumental.”

I have to agree. After hearing “Antique Traveler” for the first time, I can’t imagine it having lyrics now. All the songs on the 20:20 mixtape have a similar thoughtfulness to them. They were all completely self-produced, performed and mastered in Jontiff’s studio in Miami.

20:20 mixtape is available on most digital platforms now.

Crisp chillhop to cut through the mid-winter blues
gerryjams - Harmless
DJ Fizza's new track: Gold
Against All Logic - Now U Got Me Hooked
Angélique Kidjo Covers "Once In A Lifetime"
L'Eclair record their new psych rock album in a secret location hidden among the mountains of the Sw...
It's Halloween In The USA
Nicola Cruz combines ancestral Latin American cosmology and traditional Ecuadorian music for his new...
Marian Hill: Wish You Would