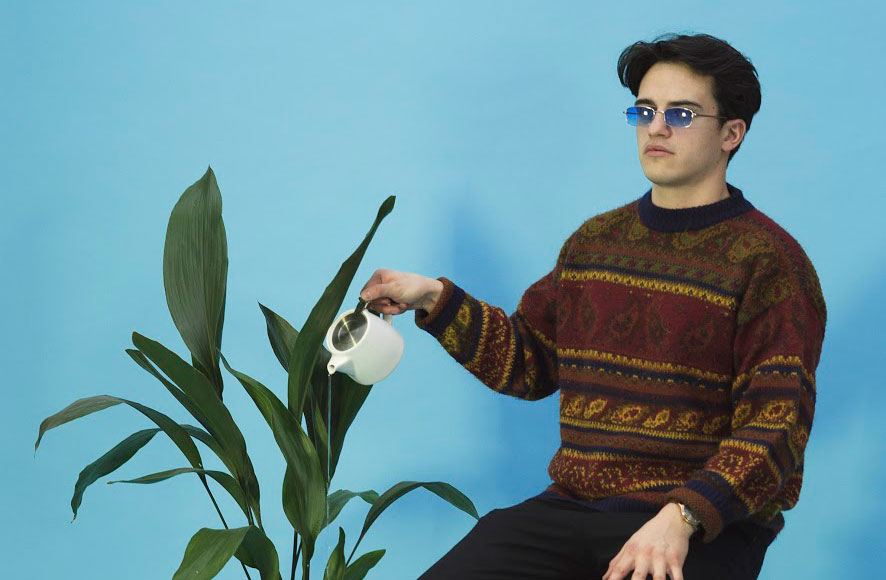 French producer, Pastel has created an infectious blend of Neo-Soul, R’n’B and Bossa Nova with his new single: “Parx”

It starts off with that tight clicked snare before a smooth bassline slides in to give you a nice warm audio hug. The track is called “Parx” and it has set Pastel firmly at the top of the neo-soul jazz scene this year.

Born in France from a French-Polynesian mother, Pastel now bases himself in London. “Parx” follows in the success of his previously released single ‘Let You’, which he teamed up with Haoting for vocal support.

Keep your eye out for Pastel’s upcoming EP.

Boston-based producer, Forhill creates an ambient disco inspired track on his new single, “Iris”
Cocoon Records release a 6x vinyl box-set of fantastic techno to celebrate 20 Years
Dust-to-digital present an alternate history of the world's music with their new release: Excavated ...
For Solomun's second full-length album, “Nobody Is Not Loved,” he teams up with an interesting cast ...
It's Halloween In The USA
“The Message of Xmas” — festive new album by French composer, Christophe Chassol and l’orchestre de...
Why do cowboys never die in the east?
Trevor Forrest - Likely Story
Nadia Lee Cohen creates a surreal new world of cops and robbers for A$AP Rocky's new video “Babushka...