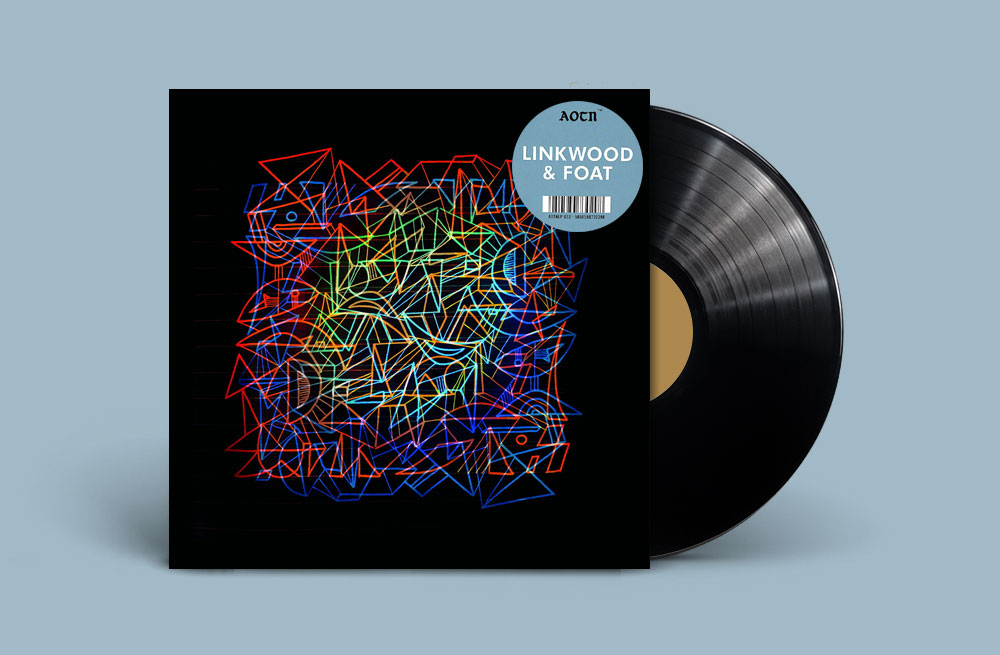 Max Cooper teams up with director Kevin McGloughlin to create a mesmerizing video for his single "Re...
Hun Choi has got a hunch that you're going to like his music.
REEL IT IN remix featuring Gucci Mane
A bearded Swedish gangster in a white tracksuit. A car made out of a shoe. Wild animals indoors – Th...
Taking a look back at Trentemøller's stunning electronic double LP: Obverse
Planned Bastard breaks loose, shares debut single "Who Am I?"
Some tripped out jazz-inspired beats to get your weekend started
Australian troublemakers, Dubbel Drop, have hit the dancefloor with another sunny house track: "Ecst...
"We justify the use of violence to create order" – Charlotta Perers talks about her new single, 'Bea...