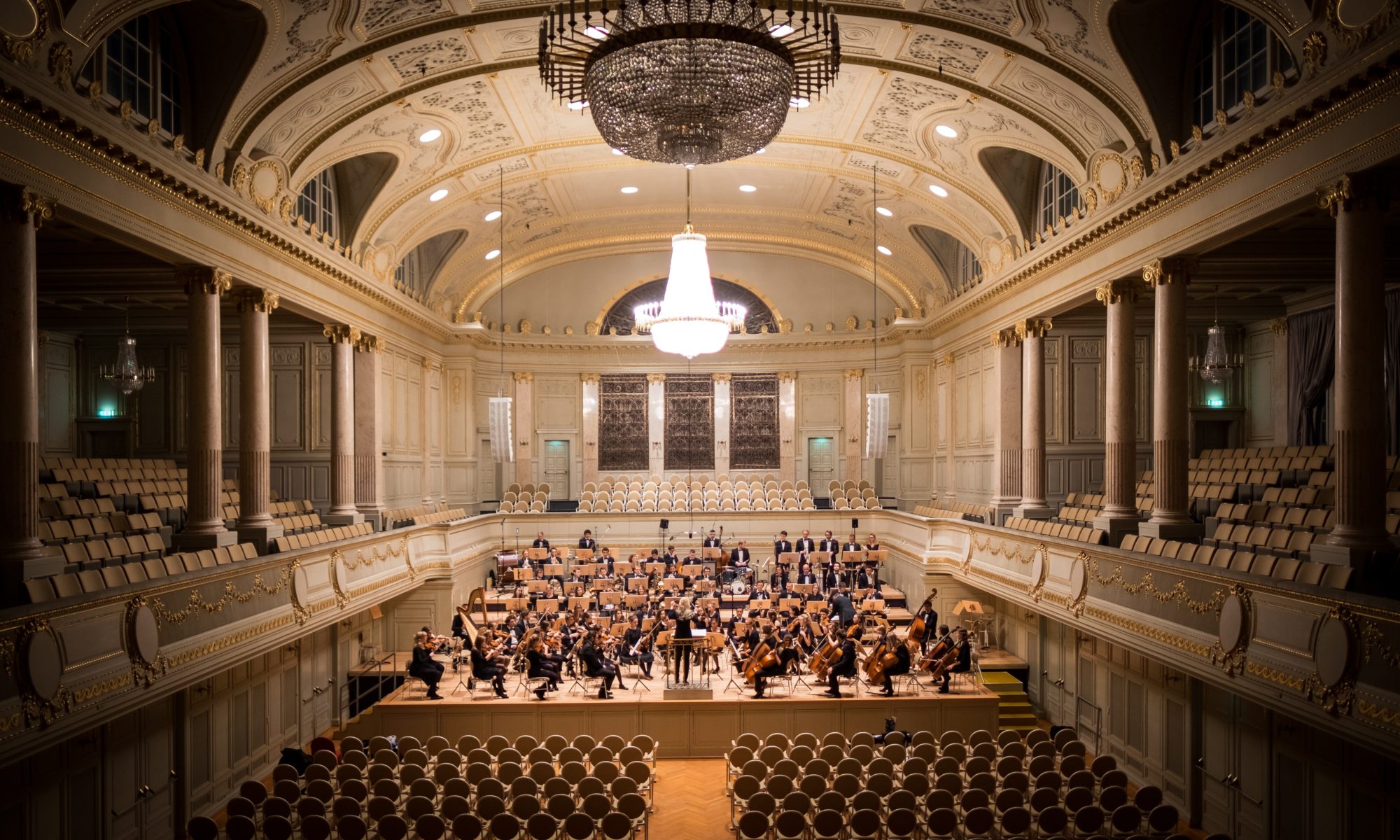 Thievery Corporation release a symphonic rework of their greatest hits

If you grew up in the 90s then Rob Garza and Eric Hilton have probably had some sort of musical influence on you. Garza and Hilton are the men behind the legendary American electronic outfit: Thievery Corporation. Indeed, they are still influencing music fans of every genre today; they’ve put out four new albums in the last decade alone.

This year Thievery Corporation have released a brand new album that reimagines all of their greatest hits by recreating them with a full symphonic orchestra. The album is called Symphonik and the result is pretty epic as you could imagine.

“We recorded [Symphonik] with Prague’s FILMharmonic Orchestra to commemorate our now historic performance at the John F. Kennedy Center” explains Garza when talking about the new album.

“The process of reimagining these songs with orchestral arrangements commissioned from some of today’s leading young classical composers was an amazing experience for us. We look forward to you all hearing it.”

Photo of orchestra by Manuel Nägeli