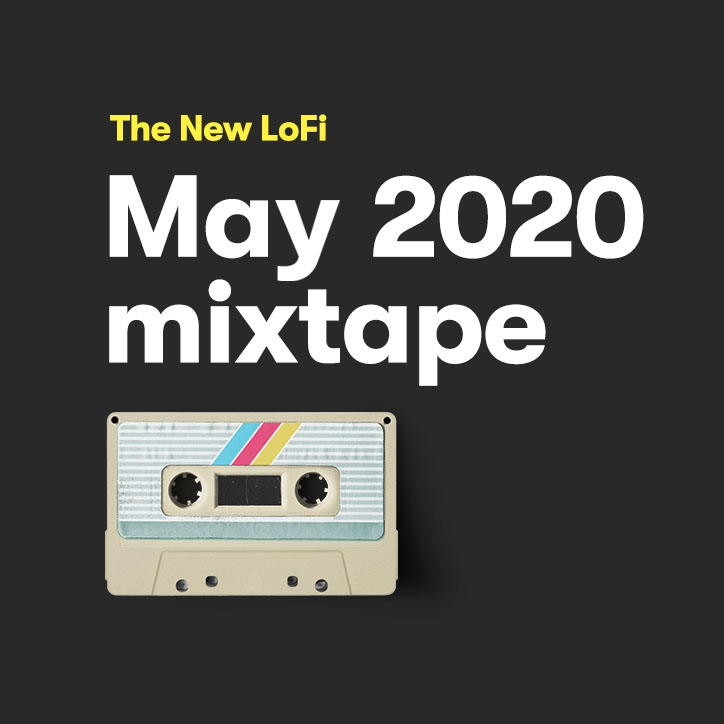 This month’s mix starts off with some jazzy summer tunes before moving into some deep house and disco.

We’ve got a new by a French producer Parx and a remix from Romanian duo Khidja — they’ve revived a classic jazz track with their rework of “Walk On, Bye.”

At around 25 minutes into the mix, the jazz music gives way to something a bit more electronic; starting with a track called “Es Vedra” (Which I think means ‘It will be seen’ in Spanish). The track is off this amazing new album called Linkwood & Foat which is the result of a collaboration between two well known British producers. Well known in completely different genres. On one side of the musical spectrum is Nick Moore — the Scottish techno producer behind Linkwood. On the other side is the critically acclaimed jazz pianist, Greg Foat. The album includes 8 genre-bending tracks that blur the line between electronic music and jazz. It’s become sort of my meditative self-isolation soundtrack over the past month.

I’ve peppered 3 tracks from the album on this mix (which I know is unorthodox) but I just couldn’t help myself. It’s so good.

There is also a lovely little beat curtsey of Quantic at about 1 hour and 10 minutes. I challenge you not to bop your head to that one.

There’s a little mini banger of a track at around an hour and a half called “Harriet Tubman.” It was created by an Australian producer called Harry Nathan and the track samples his producer Ryan pretending to be a talkshow host interviewing Harriet Tubman. Harry walks into the room and is like “Who is Harriet Tubman?” which gives the track its character. But also, who doesn’t know who Harriet Tubman is???

Towards the end of the mix we’ve got some ambient come-down music for you. There’s a fantastic little number from LA-based producer Olive Ardizoni (also known as Green-House). The latest album from Green-House is called Six Songs for Invisible Gardens (which I thought was really fitting for all of those people in lockdown without a back yard or a balcony to hang out in)

All the tracks on the album are named after the plants they conjure: “Peperomia Seedling.” “Sansevieria.” “Parlor Palm.” The track included on the mix is called “Soft Meadow” and you can find that at about 1 hour and 50 mins.

And finally, the mixtape is capped off with a the new single from French-Canadian singer songwriter Josie Boivin (better known as MUNYA).
Her new single is called “Andy & Paola” and it was written and recorded all in her bedroom over the past month. The track is a thank you letter to all of the healthcare professionals out their risking their lives on the frontline of the coronavirus pandemic.  I thought that was a nice one to end it on.

What do you know about a DJ called "HAAi?"
DJ Fizza's new track: Gold
Thomas Savage's new solo project embraces the nomadic lifestyle as he produces his latest EP across ...
Blues at Mercearia do Campo
“Things will work out” — Geoff Earle & Stiletto Feels release a new album dedicated to life in the p...
Otha: One Of the Girls
"Bird Dogs of Paradise" — Jaimie Branch's follow up to her record "Fly or Die"
A Norwegian MC rapping in English; A breakdancing basketball player; A man named Doctor Dooblé — t...
Who is Kalem W?