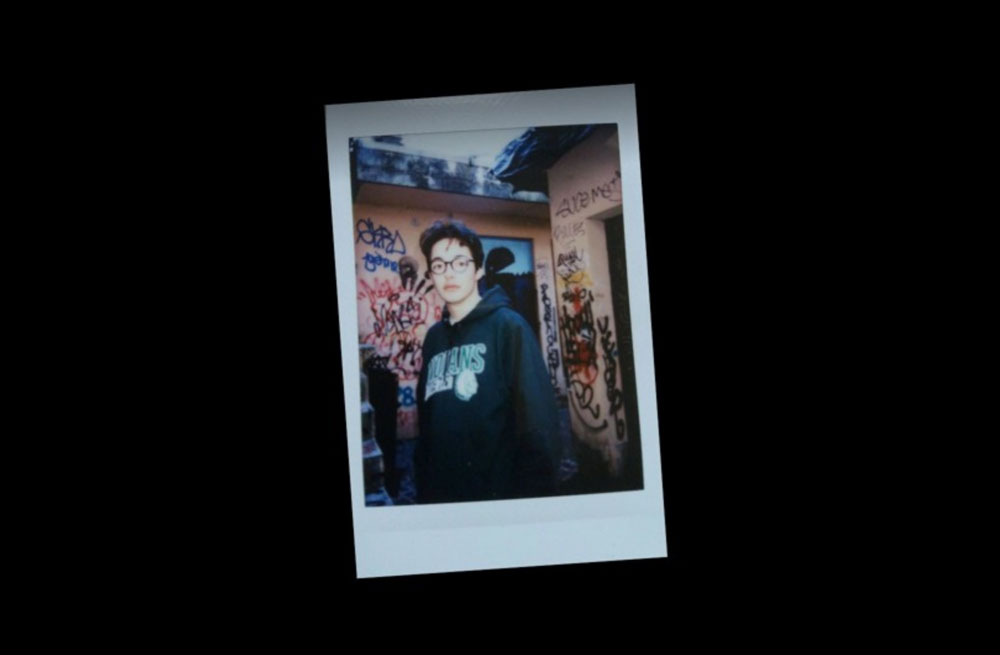 French producer HOLOW returns with his brand new single “Counterfeit.” This time he join forces with Burlington, Vermont-based vocalist Eliza Roe. “Counterfeit” follows up on the success of HOLOW’s successful single at the end of last year: “She Said” featuring vocals Akacia. While “She Said” had a deliciously bouncy bass track, “Counterfeit” has more of a blissed-out feel. The track also mixes elements of deep house with the more pop side of music.

If you are a fan of Disclosure, Lone or Mura Masa you are going to love “Counterfeit.”