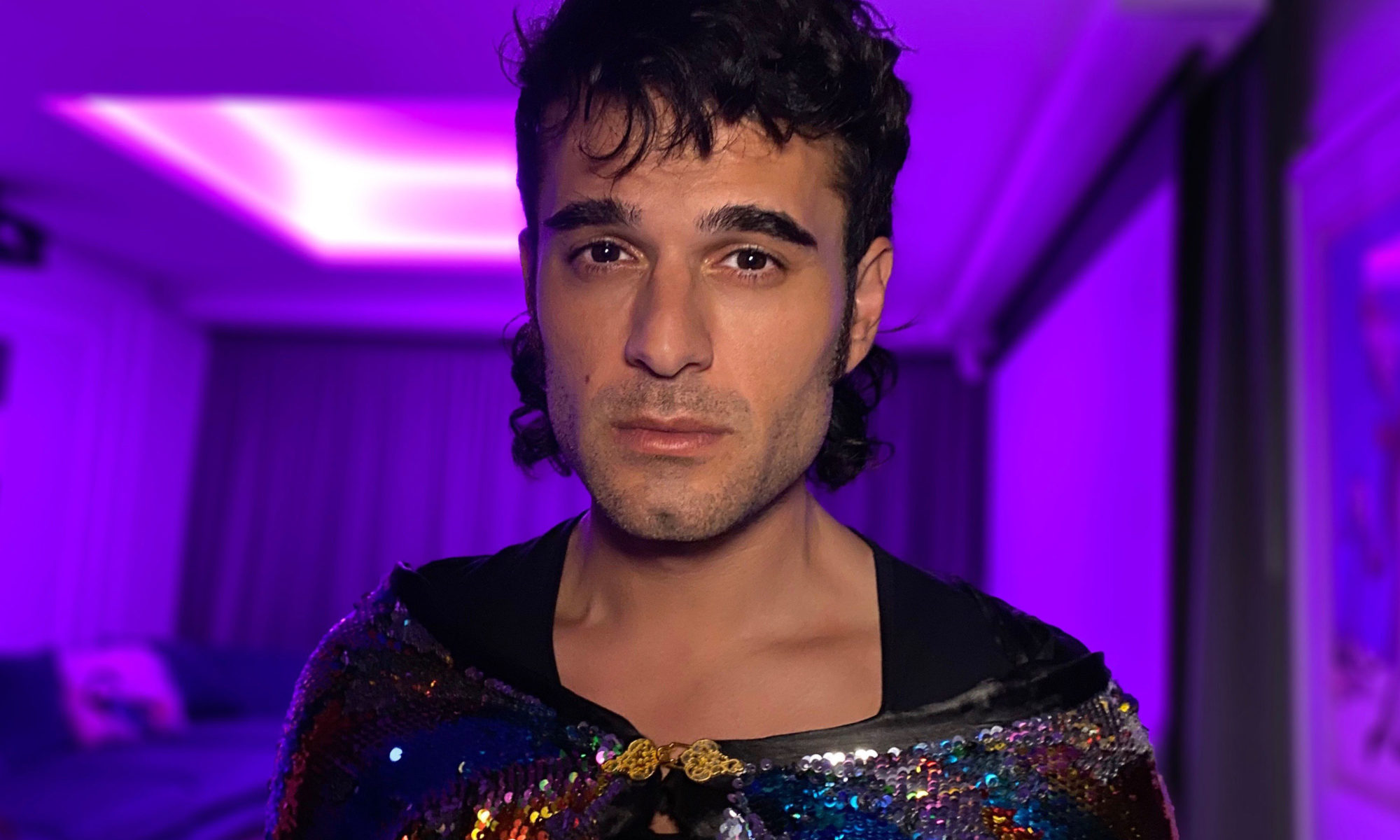 For the May Mixtape we featured a track by Australian producer, Harry Nathan. The track was called “Harriet Tubman” and featured a conversation between Harry Nathan and his friend about the underground railway queen (Harriet Tubman). I put that in parenthesis just in case you didn’t know who the underground railway queen was. I know that will seem inconceivable for any American who is reading this, but apparently Harriet Tubman and her herculean achievements aren’t as widely known around the world.

So when Harry Nathan asks his friend “who is Harriet Tubman?” the resulting reply makes for a fantastic vocal sample to build an electronic track around. Put that together with some deep-house beats and sexy sax cuts and you’ve cut Harry Nathan’s single “Harriet Tubman.”

And this is the sort of serendipitous musicality that Nathan is able to capture in his music. He’s not taking himself too seriously, but the music is seriously good.

Another example of this effortlessly executed and easy-going sound can be seen on the video for Harry Nathan’s new single: “Frontin’ Me.” The video features some lo-fi recording techniques with a couple of his friends and was inspired by a nostalgic sleep-over party.

“I recorded the lyrics into a 1984 SONY M-10 microcassette recorder,” exlpains Nathan when talking about his new single ‘Frontin’ Me.’ “I wasn’t really sure what I was singing, I was just jamming and mumbling, stream of consciousness kind of thing. When entering this kind of trance, my lyrics tend to reflect unsurfaced emotions, and it wasn’t until after I had finished recording that I realised the song was about people that are fake, putting up a façade trying to impress all the time.”

I’d say that is an example of some subconscious genius at work there.

Check out “Frontin’ Me” and “Harriet Tubman?” below and make sure to keep and ear out for Harry Nathan’s upcoming EP: Sweet Release.