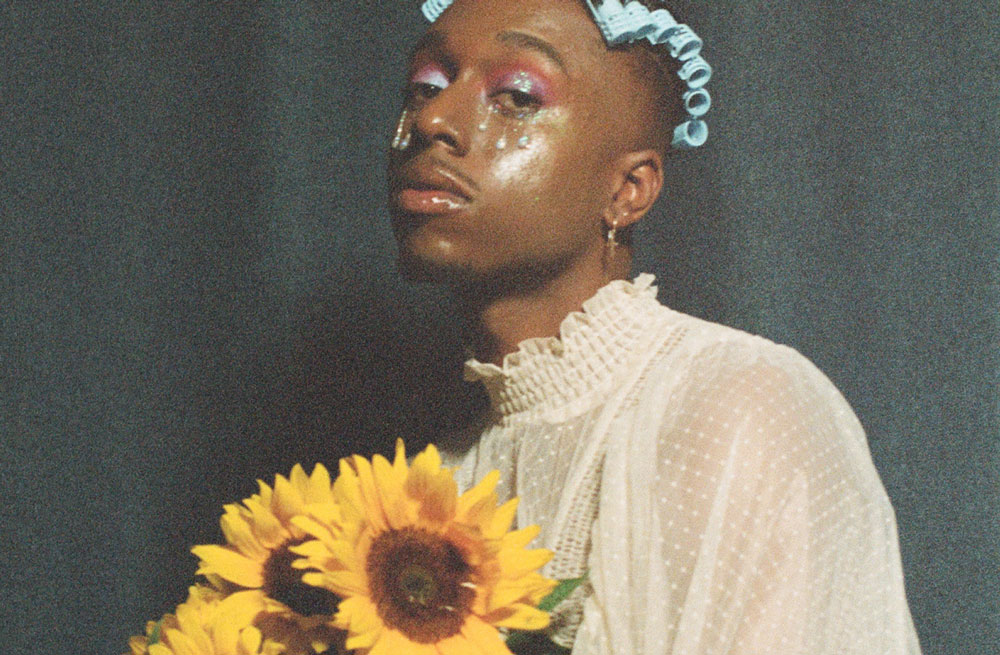 “What were we thinking?” is the new single off of Javon Scott’s new Adoration. Scott describes the single as being about “lust transformed to reality.”

“A funky psychedelic, musical mini world for a sensual morning after an amazing night of love,” he continues. “It’s a song encouraging a lover to make the most of the morning before check-out time.”

Originally from Jacksonville, Florida, Javon (aka J.Scott) fell in love with music at a young age — influenced by pop music in the US at the time; Kelis, Brandy, and Stevie Wonder. He went on to become a classically trained vocalist and honed his skills in churches and classical choirs.

In 2018, Scott released his debut EP, “Call Me When You Get This” which curated a collection of pop and R&B moods and showcased his bold unfiltered style. As an openly gay black male, Scott acknowledges the obstacles that may be against him in the music industry but his music gives the listener a sense of unexplainable confidence and freedom to express themselves as they are. He encourages his supporters (aka the #ScottieHotties) to trust their gifts and work hard to fulfill their dreams because anything is possible.

Last Friday Scott released his second EP, Adoration which sees the lyricist pulling inspiration from the likes of Prince, Luke James, and Maxwell. The lead single, “what were we thinking?” tells a story about the events after a great night out in New York. “We ended up going to the 23rd floor of a fancy hotel in Manhattan,” J.Scott explains. “The next morning it was check out but as the song says, someone wanted another fix.”

Listen to the single below and check out the full EP on J.Scott’s Soundcloud page.

J.Scott – what were we thinking?