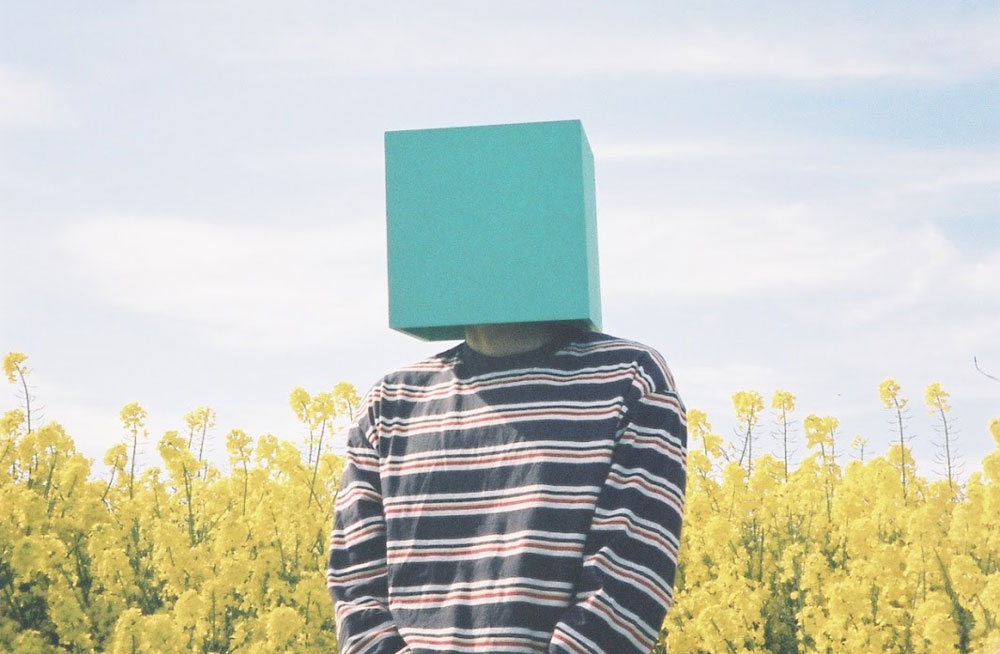 One of my favorite genres to come out of the 90s was French Touch. It was the result of groups like St Germain and Daft Punk digging up old disco records and mixing them with house beats. It seems obvious to us today — disco culture and music was centered around the dance floor in a very similar way to house music today — but it was quite revolutionary back then. And it gave rise to a disco revival that is still evolving now.

Lately the producers that are cultivating this sound can be found all over the world (not just in France). One of the genre’s apostles is Danish producer Caius.

“Since the beginning of my career I’ve always been fascinated by the bricolage aesthetics of French Touch,” explains Caius. “Throughout the last year I’ve been collecting small 80s and 70s samples from hundreds of vinyls, putting them all into one folder on my desktop. ‘All My Love’ came alive one day when I started collecting a bunch of these pieces. By matching keys and and time stretching, the track was build up like a puzzle of old pieces. In the end it got glued together with live bass and drums.”

Check out “All My Love” below and send all your love letters to Caius on his Soundcloud page.

Caius – All My Love

Afrobeat meets roots reggae with new album from English band: Me and My Friends
Some tripped out jazz-inspired beats to get your weekend started
Ellen Allien's new MDMA remix has us dreaming about the return of the rave
The evolution of the neo-soul with J.Lamotta's new album: Suzume
The Anti-mix by Jason Smith
Alex Falk releases a new 5-track EP on Allergy Season
Penya's new self-titled LP is a genre-melting exploration of ancestral rhythms that reimagines the g...
Beck's new album, Hyperspace is out today
For his new video Salvatore Ganacci teams up with Sébastien Tellier and director Vedran Rupic to cre...