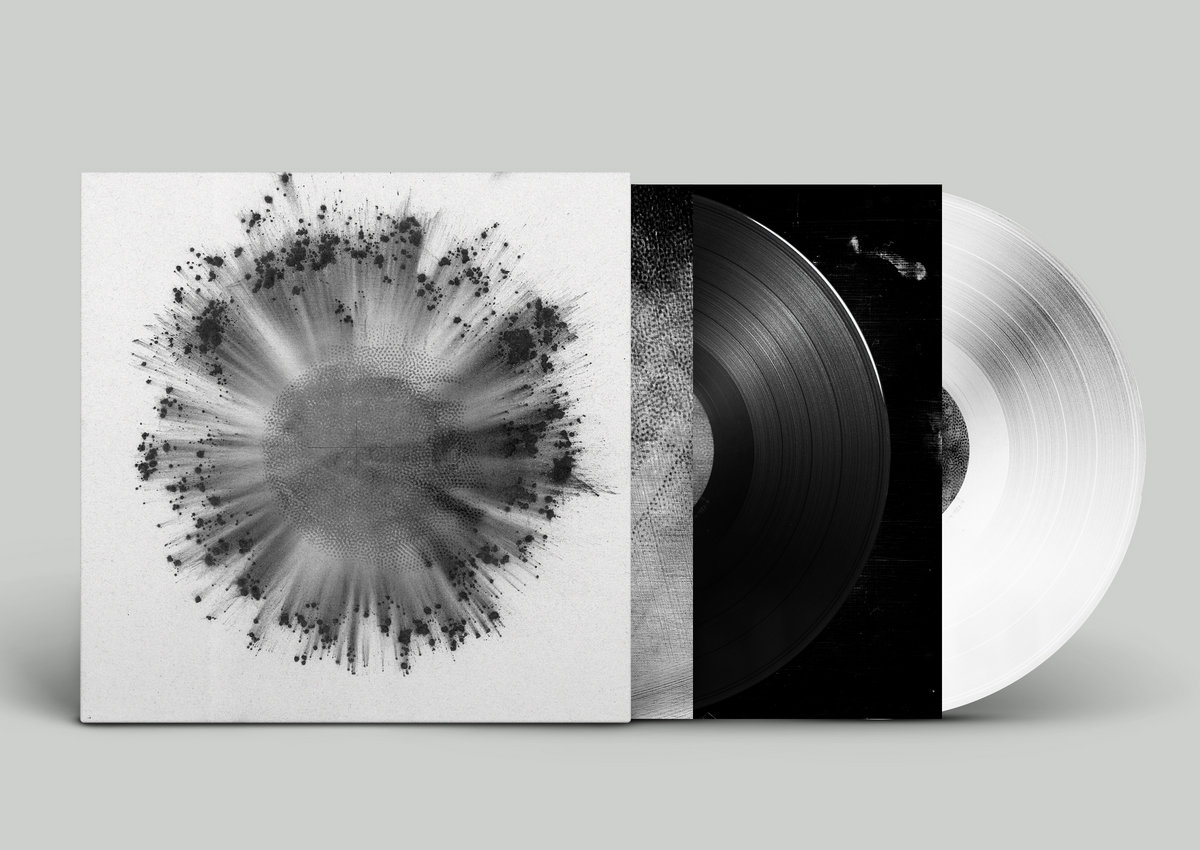 At the end of last month we featured a mix by Danish producer and multi-instrumentalist Anders Trentemøller. The mix set out to whisk you away to a Hawaiian paradise in the midst of self-isolation and lockdown. It was called “Hawaii at Home” and featured over an hour gentle ukuleles and lazily passing island music to transport you to more pleasant shores.

For those of you who know Trentemøller’s music, you would have recognized that while this is a departure from his usual musical sandbox, it is also completely in keeping with Trentemøller’s amazing ability to absorb all kinds of genres and styles of music and filter it into his own flavor of minimalist electronic sound.

So while we introduced you to Trentemøller’s more tropical side last month, today we would like to refamiliarize you with what he does best: tightly produced electronic music.

Towards the end of last year, Trentemøller started releasing a series of captivatingly slow motion videos that featured a new single from a yet to be released album. For example, his track “Sleeper” featured an otherworldly descending sound that complimented the black and white video that slowly moved across a bridge into the fog. While the video for “Blue September” followed a woman walking down empty country roads and sun dappled forests. That sounds straight forward enough, right? …Until you realize that she is subtly carrying an ax in her right hand.

These videos were all a precursor to Trentemøller’s new album Obverse. The 10-track LP often feels like an instrumental album despite having vocal cameos by Lina Tullgren, Lisbet Fritze and Jennylee, of Warpaint. In fact the album did start life as an instrumental album. Trentemøller’s driving philosophy when composing the album to release himself from the pressures of having to perform the music live one day.

“The only thing I knew from the beginning was that this didn’t absolutely have to be an album I should be able to play live, with a band,” explains Trentemøller. “That’s been a consideration on every record since The Last Resort. Obverse was always going to be about exploring the possibilities in my studio, with no consideration of how it could be performed on a stage, and it was completely liberating.”

And this liberation seems to have served the album very well. Giving himself the freedom to explore ideas in the studio and try out things in different ways seems to have led to ideas that he wouldn’t have come onto if he had the pressure of recreating that on a stage. “What happens when you reverse a synth part mid-verse? Why not send an entire track through a faulty distortion pedal? Inspiration reveals itself in a variety of forms and, before long, a simple chord progression contorts into something entirely new.”

“I have always worked with contrasts in my music and in my sound. And Obverse is no exception. It’s in the subtle clashes of feelings and tonal contradictions that I often find the pure inspiration. It’s most interesting for me when I essentially don’t know where a piece of music will take me. It may begin with a chord progression that seemingly came out of nowhere, or contemplating direct confrontations between digital and analog, organic and sterile, darkness vs. light. When I navigate those musical minefields things start to happen.”

Check out my favorite single from the album below but to head over to Trentemøller’s Bandcamp page to listen to the album in full. It’s just that kind of album.

Swiss four-piece band, The Lugubrious create a single track EP with 4 remixes
Sonos and Google Assistant team up to create a multi sensory exhibition in search of brilliant sound
London-based record label Whities team up with the Anunaku project to explore the sounds of drums fr...
Experimental Housewife brings us nearly two hours of psychedelic techno with her new mix for Residen...
The new Sea Glass single creates an indie pop dream world
Justice teams up with director Andre Chemetoff to create a live show without an audience
Nova Batida Festival Preview
Marian Hill: Wish You Would
GODTET release the third album in their hip hop inspired jazz triptych