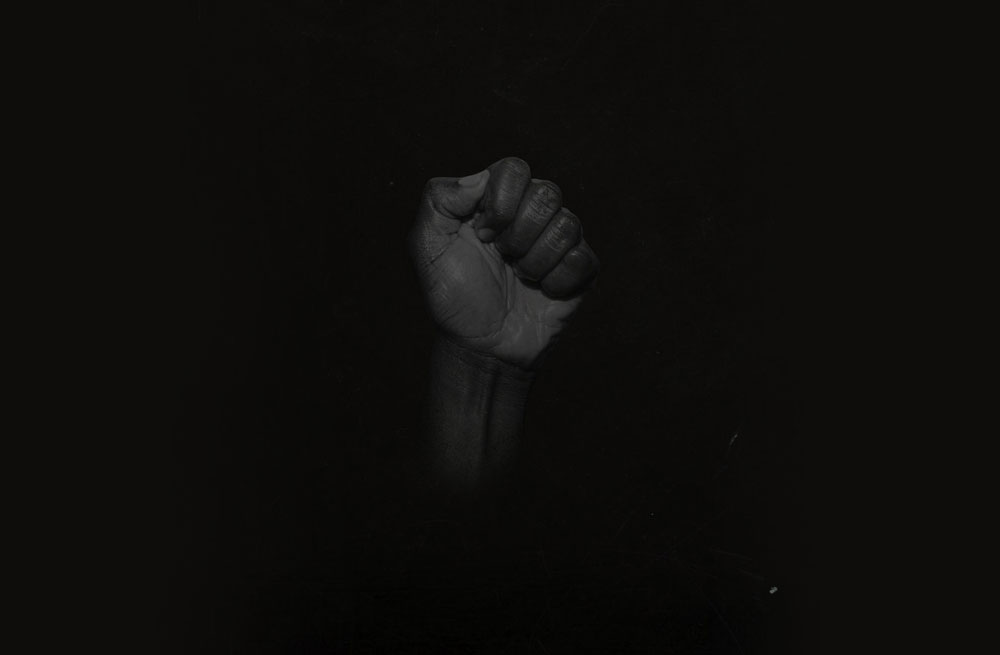 What is the significance of "57" for the elusive band, Sault – The band that has come out of nowhere...
Marlaena Moore in Fantasy Land with video "Imposter"
Justice teams up with director Andre Chemetoff to create a live show without an audience
Campaign Launch Party releases first EP Garbage Beach
Scorpio Man Ernie Hawks & The Soul Investigators are about to funk up your weekend
Folkways in Lisbon
July 2019 Mixtape
Christmas Beats by Jonwayne
Ease into the weekend with James Chatburn's latest soulful single, "Howling"