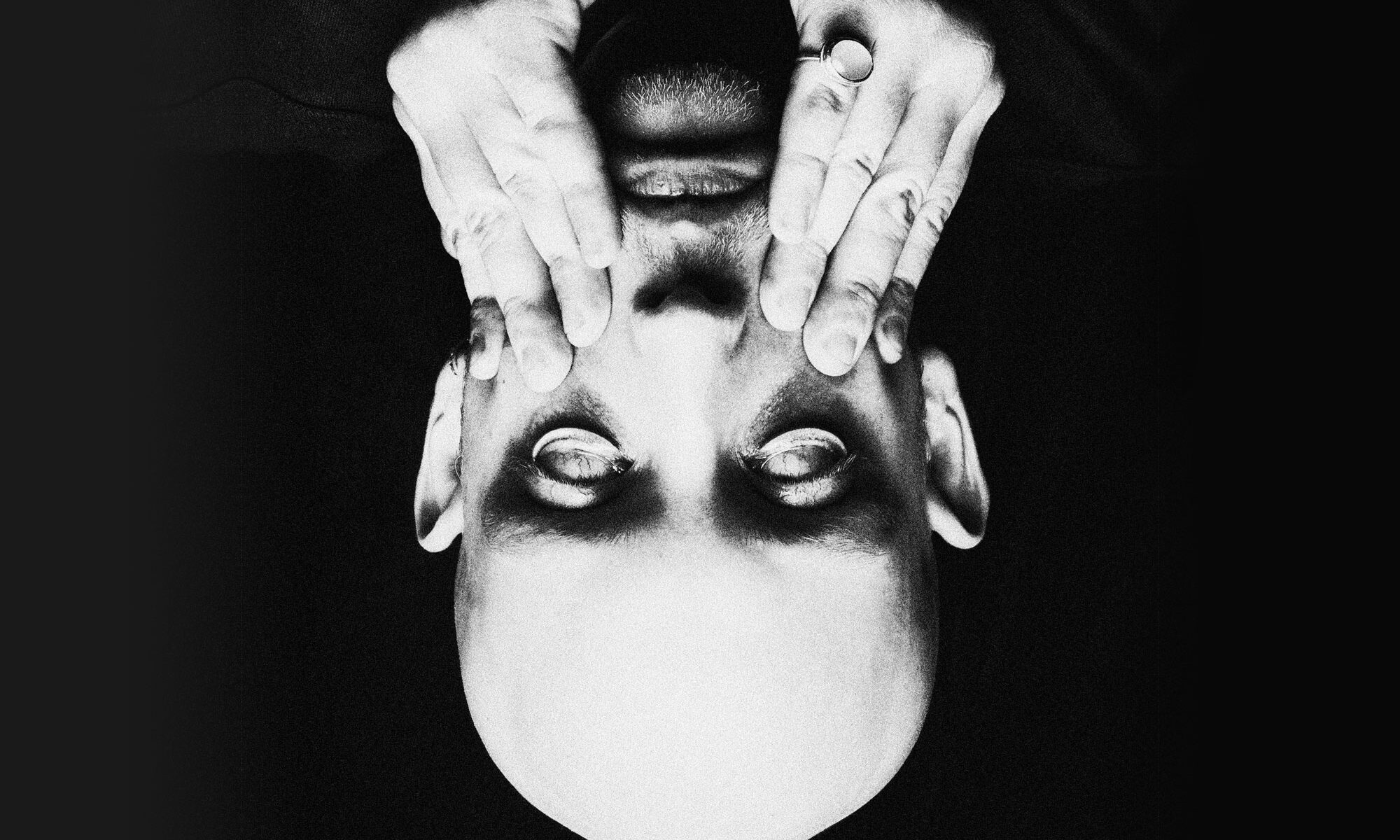 The British-born, Berlin-based producer WEIRDO emerged on the scene 6 years ago after releasing a very successful single on Majestic Casual called “Disco.” The delicate arrangement of percussion and plinky plonky melodies made for an extremely catchy indie tune. Then he disappeared.

The next time we saw the mysterious producer was when he released his second and third singles (‘Butter’ and ‘Armanio’) which would become part of his debut EP, WEIRD TUNES. Suddenly WEIRDO was catapulted onto the mainstream — grabbing the #1 spot on Hype Machine’s charts, placement on various Spotify playlists and a shoutout on Annie Mac’s BBC Radio 1 show. Then he went underground again.

So when we got passed two new singles from an upcoming WEIRDO EP earlier this March, we were excited.

“I wrote the EP over a long period of time,” WEIRDO says as he explains his latest EP. “Mainly during this isolation period. I’d just come out of a relationship, I was confused where to live in the world, and was generally going through a rough time.”

Of course that was March. There was no way that we could have known that Coronavirus was about to cancel the rest of 2020 with countrywide lockdowns, an unprecedented economic downturn and suffering on a global scale. So the release was pushed back until now.

But perhaps all of this hardship was a blessing in disguise. Because what WEIRDO couldn’t have predicted potentially enabled him to right the perfect record to speak to the feelings that hundreds of millions of people around the world have been experiencing over the past few months. The same feelings of isolation, anxiety and uncertainty. “Insomniac Ideas” feels very resonate right now.

Sonically, the album is a lo-fi meets hi-fi affair. The EP feels completely genre fluid — from a 90s style indie rock track reminiscent of something the Arctic Monkeys would play (“Modern Man”) to lo-fi a acoustic track that feels mellow and intimate (“Bonus Sadness”). It’s an expertly mix of tracks and ideas, all syncopated within emotions.

Last week, WEIRDO released a 14-minute video featuring men (and women?) dressed up in white jump suits and white balaclavas in a film that is decidedly Kubrick-esque. The video brings us a little closer to thought process behind “Insomniac Ideas” without completely revealing what it all means.

Listen to my two favorite singles off of Insomniac Ideas below (“Modern Man” and “Count Me Out”). Fun fact: they both use the same bassline.

As WEIRDO explains it: “Oh yeah, and I used the same bass-line in 321MEOUT and MDRNMN cause why not?”