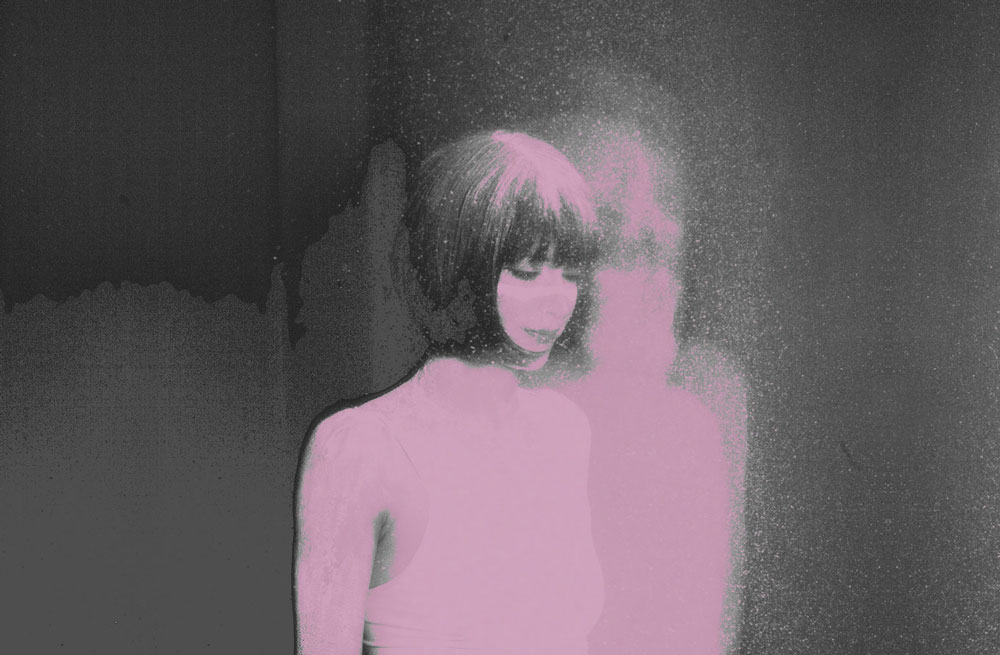 Isola is the new project from artist and synthesist Ivana Carrescia. For her debut EP, Carrescia taps into the sounds of the Nevada desert where she lives. “There is music hidden in every sound around us” explains the Las Vegas-based producer. “The howl of wind, the whirr of traffic, the blank hum of a refrigerator.”

Carrescia’s debut is a 7-track EP entitled simply “EP1” and will be released on the GODMODE label in LA. For the lead single, “Said It Again” Carrescia combines her glassy vocals with the sort of tightly produced concrete percussion that has become a part of GODMODE’s signature sound over the past few years (see Channel Tres and Yaeji). So it’s no surprise that Carrescia worked closely with Godmode co-founder Nick Sylvester across all seven tracks on the EP.

So if you are into the sort of minimal techno with a dub-inspired bassline, Isola is going to perk your ears with her new single “Said It Again.”

EP1 is set to release on October 2nd.

For his new single, LA-based indie electronic producer, Kauf delivers a message about social justic...
Copenhagen’s Caius drops a new single the reimagines the 1970s track "Diamond in the Back" by Curtis...
L.A. based producer, TMFD captures the emotions of transitioning to new places in life and relations...
Christmas Beats by Jonwayne
Joey Purp's new album: Quarterthing
Carly Paradis teams up with Director Shelley Hopkins to create the video for her third single: Binau...
Some swinging sounds for Sunday from Quantic and Nickodemus: "Mi Swing Es Tropical"
Nova Batida pt.2 (the multi-media one)
Some tripped out jazz-inspired beats to get your weekend started