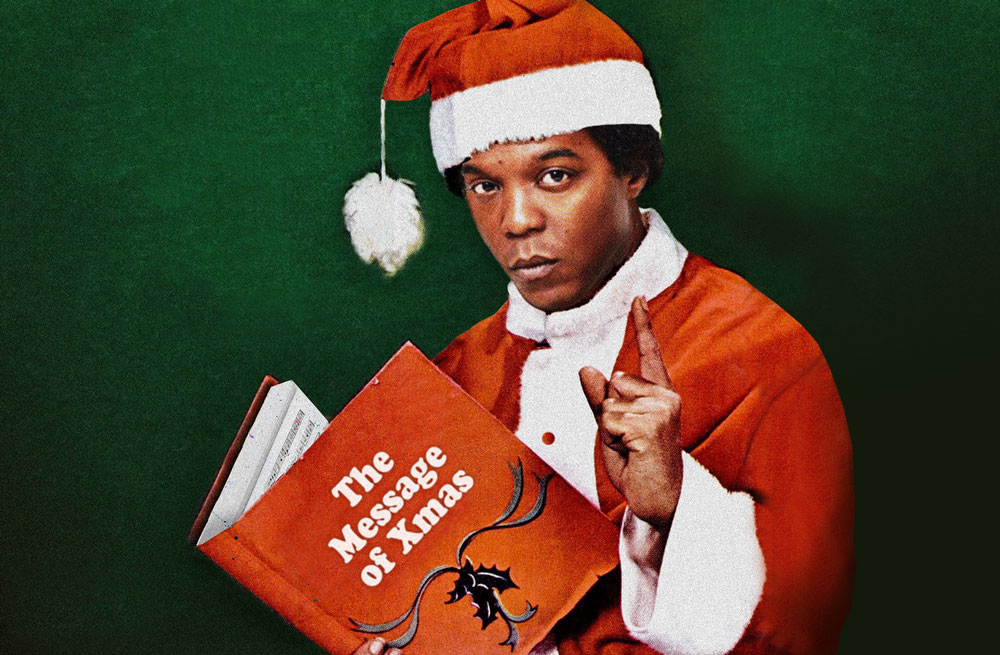 Scorpio Man Ernie Hawks & The Soul Investigators are about to funk up your weekend
Espírito Nativo at Chapitô in Lisbon
"Bird Dogs of Paradise" — Jaimie Branch's follow up to her record "Fly or Die"
Debut single from Karl Zine is like pop music on acid
Camp Bestival to kick off the summer music festival season in the UK
Printworks London to reopen with new event concept: Redacted
Georgia Barnes redefines pop with her second full-length album: Seeking Thrills
King Krule releases new single, video '(Don't Let the Dragon) Draag On'
T.U.R.F. - Reggie Fox