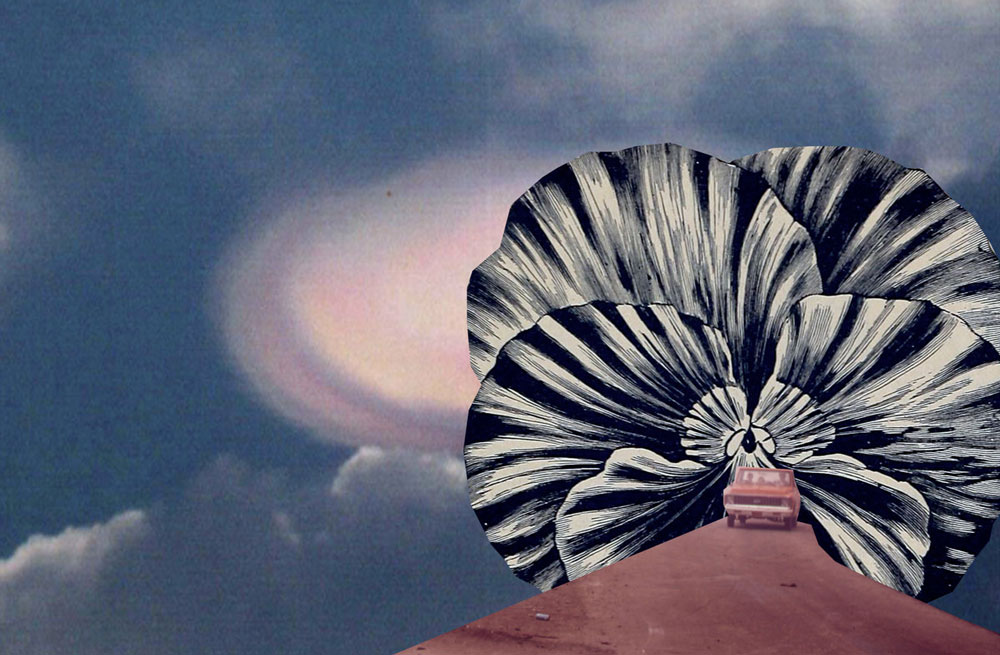 Old Smile’s new single “Blurry Sign” was recorded without any preconceived notion of where it was going, or how it would turn out

To announce his upcoming EP, Old Smile has just teased a brand new psychedelic single: “Blurry Sign.” The track has a floating quality — wandering melodies and a gentle snare hit lift the listener up into a sort of drifting state.

“The idea behind recording the track was to go into it without any preconceived notion of what I was going to do and just see where it went,” explains Tom Herman (aka Old Smile).  “The theme of the song is related to the approach of recording it.  The theme is centered around feeling aimless and also trying to be content in the aimlessness. I’m not trying to act like I don’t have agency over my own life, I’m just trying to address that feeling that a lot of people probably have.”

With most of the world being shifted into some sort of uncertainty during the global pandemic over the past year, I’d imagine this is a theme that resonates with many people indeed. And as always, Herman captures the mood perfectly.

Get the first listen of “Blurry Sign” exclusively here on The New LoFi below. And if you buy the track on Bandcamp right now, you will also get a bonus track for freebie! Everyone wins.