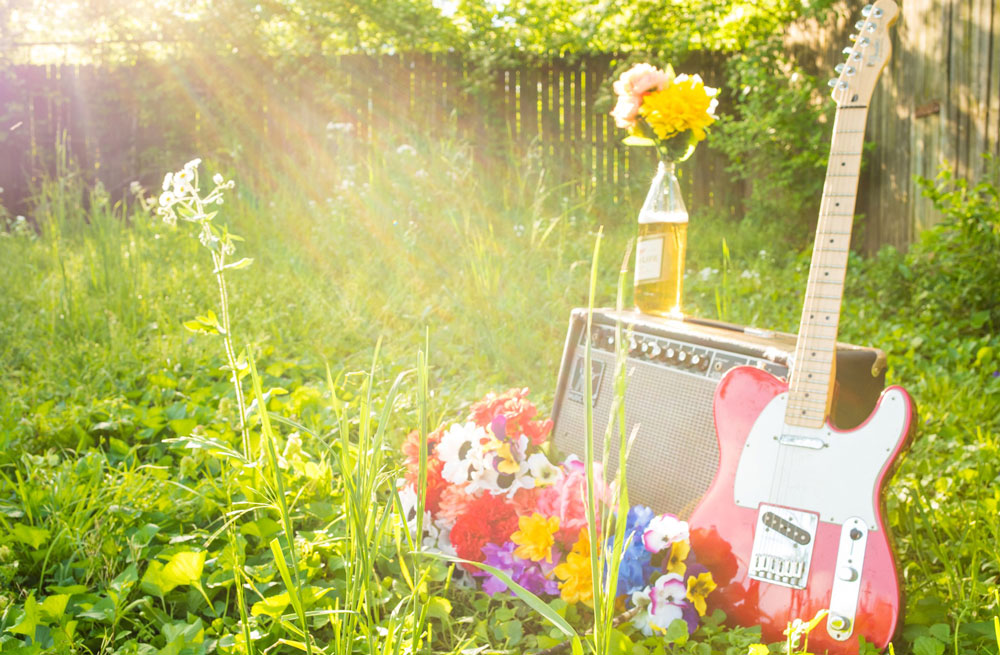 “’No Matter Where I Go’ was birthed from longing,” explains Solomon B. Smith — the producer behind Love Montage. “At its core, this song is really just an honest expression of that. Romantic or otherwise, it’s a song about missing someone who isn’t around anymore for one reason or another.”

Smith’s sounds falls somewhere between surf rock and indie R&B. His voice reminds me of sort of a more upbeat Connan Mockasin. His music floats along on a happy lo-fi melody, but it takes inspiration from something more soulful as well.

“The first iteration of the song was written in December of 2016,” says Smith as he continues to describe how “No Matter Where I Go” was created. “The chords, lyrics and melody were all the same — but the feel was really clunky and march-like. I didn’t touch it again until June of 2017 after returning to Nashville and watching a set from this band called “Darth Strader” that was doing kind of a surfy Beach Fossils thing. That sound was the furthest thing from my mind back then, but something about their set really changed the direction for this tune, and I spent the next two years demo-ing it and playing it live before my buddy Brad and I nailed the drum, bass and rhythm guitar parts in his living room. Then the stems from that session sat on my computer for an entire year before I cracked them open again in December of 2020 and did the vocals, keys and lead guitar parts.”

Check out more of Solomon B. Smith’s music on the Love Montage Soundcloud page.

Love Montage – no matter where I go